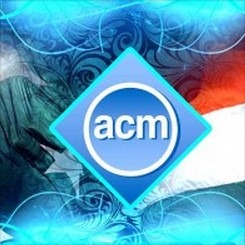 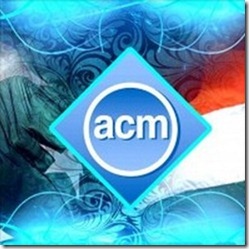 The ACM Society of FAST-NU, Lahore is organizing the 1st International Geek Week from 30th March to 1st April, 2012 with prize money of more than Rs. 450,000.

Geek Week is likely to be one of the biggest Computer Science and Information Technology extravaganzas in South Asia.

It is the 1st Indo-Pak event being organized by the collaboration of Pakistani and Indian students in the field of IT.

The Pakistani and Indian chapters of ACM (Association of Computing Machinery) are conducting this event simultaneously in five different universities. Students and professionals will bring forth their work and well-known researchers and academicians have been invited to judge the competition.

This session has many competitions. These 3 being its biggest highlights:

GEEK WEEK would be held in collaboration with 3 Pakistani ACM chapters in different institutions in Pakistan including Fast-NUCES and 2 Indian ACM Student Chapters. The institutions collaborating for GEEK WEEK 2012 are:

The occasion will consist of the following competitions.