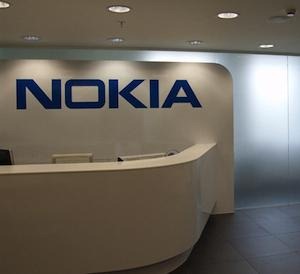 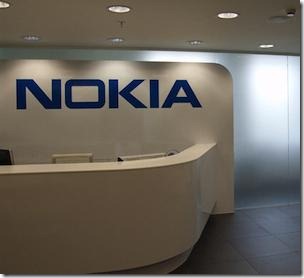 Pakistan is considered as highly potential country for its talented human resource; this is particularly valid for telecom sector.

This is also evident from the fact that top level professionals at Nokia Pakistan were recently promoted and shifted to different key level positions in various regions.

Haseeb Ihtisham, Marketing Head of Nokia Pakistan has been promoted to region’s head to look after company’ business in four countries including Pakistan, Afghanistan, Iran and Iraq.

Reza Burney, Head of Care at Nokia Pakistan has been designated as Head of Care Near East Region with countries including Pakistan, Afghanistan and Iran and Iraq.

Shoaib Kadri has been elevated to Business Controllers Nokia for Near East Region, who also served Nokia in Pakistan under the same capacity.

All these officials were previously working in Pakistan but they were also looking after commercial affairs of Afghanistan through distribution channels.

Arif Shafique, was elevated to the position of Country Manager Pakistan Afghanistan earlier this year, after Khalid Alvi left regional charge of Nokia for personal reasons.

Shafique is also a local talent and has been promoted as head of the organization for his successful performance at Nokia in Pakistan and Afghanistan.

Besides, Imran Khalid, who was transferred to Saudi Arabia from Pakistan as Country Manger in June 2011, has also been promoted. He is now Vice President of Near East Region.

Overall, the key officials of Nokia Pakistan and Afghanistan have been recognized as professionally sound and unmatchable in the entire region.