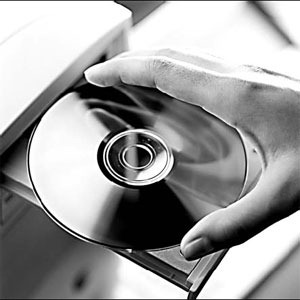 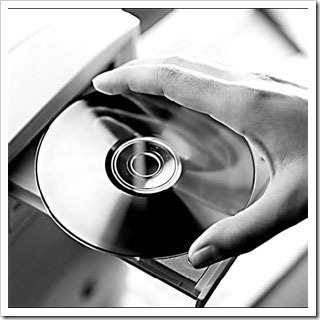 In a demonstration of the government’s resolve to curb the menace of piracy, the Federal Investigation Agency (FIA) has initiated a crackdown on corporate users of unlicensed computer software.

Acting on a complaint, the FIA this week raided a large pharmaceutical company with offices in Rawalpindi and Islamabad. The company has been accused of using pirated software, in other words, unlicensed software.

The production, sale, copy, purchase or usage of unlicensed software is an offence, punishable under Section 66 of Chapter XIV of the Copyright Ordinance 1962 and can lead to criminal prosecution for violation of the law.

The FIA raid resulted in the confiscation of computers loaded with unlicensed software, including Microsoft® Windows and Microsoft Office. The use of unlicensed software by a large company of this nature reflects the scale to which the issue of software piracy has proliferated into penetrated the country.

Pakistan remains a haven for software piracy. According to a study conducted by the IDC for the Business Software Alliance (BSA), the leading global organization that is the voice of the global commercial software industry and its hardware partners before governments and in the international marketplace, released on May 2011, the rate of software piracy in Pakistan was 84% during the past year. As a result, the country is now amongst those with one of the highest piracy rates in the world. This has adversely affected the competitive image of the country among IT investors.

Kamal Ahmed, Country Manager Microsoft Pakistan remarked, “Software piracy is a significant threat locally and we as a nation need to take concrete steps to curb it. It is unacceptable when profitable commercial organizations indulge in software piracy with complete disregard to the law, often in a manner which gives them an unfair cost advantage over Pakistan companies with licensed software. Promoting a culture that respects IPR, in software and other industries, will attract  greater foreign investment in our economy and also provide an incentive to local entrepreneurs to explore new ideas.”

According to a survey by the Economist Intelligence Unit (EIU), conducted for BSA, the country’s IT competitiveness ranking has declined to 62nd in the world, which is behind other regional countries like India and Sri Lanka. Most importantly, the unchecked trade of pirated software in the country is exposing unsuspecting software users to the hazards of malware, viruses and other online scams.