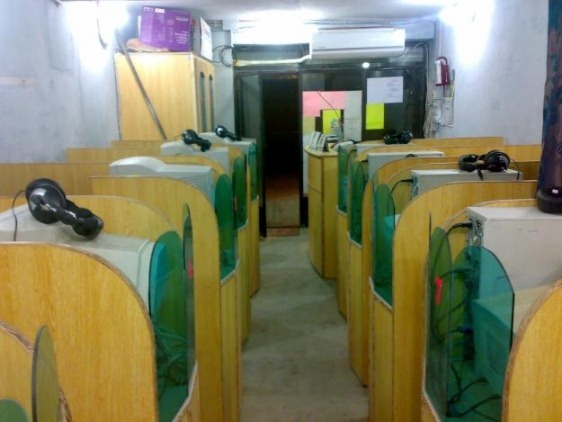 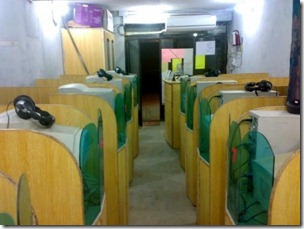 The bill is likely to be tabled in Punjab Assembly after consultation with concerned stakeholders after announcement of budget in June 2012.

According to sources, the bill was expected to be finalized in December 11, 2011, however, disagreement over some conflicting points from cabinet members couldn’t bring it into due action then.

Earlier, after considering various public concerns in a famous television talk show, the Punjab CM Shahbaz Sharif ordered regularization of internet cafes. The bill is prepared to implement monitoring internet cafes in Lahore and other parts on province.

According to bill, in net cafes, private cabins will no more be allowed and the existing cabins will be removed. Instead, computers will be placed on simple tables. Moreover, customers will have to provide their identity cards and the net café owners will have to maintain a record of their customers’ identifications. The owner of the café will be culpable for any sort of misuse detected and the cafes will neither remain open after 10 pm nor before 8 am.

Although the bill addresses the main issues, some points have not been included. For example, to mention one, some internet cafés, in order to attract customers and to make them stay for longer, offer “sheesha”. This leads to addiction in youths.