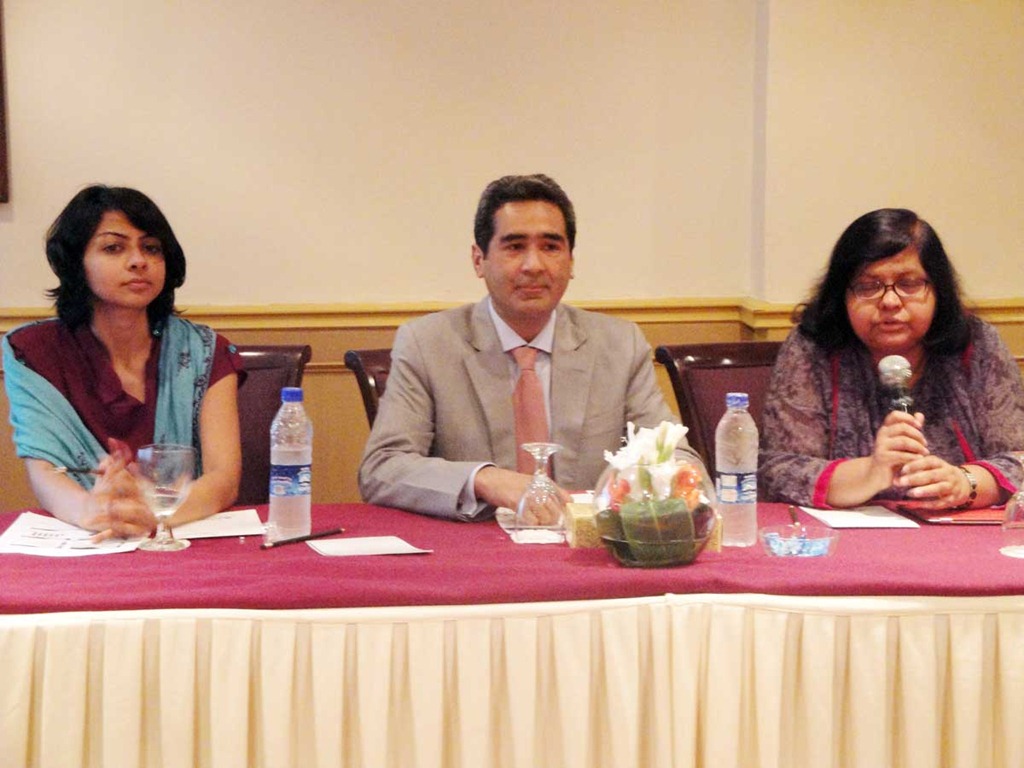 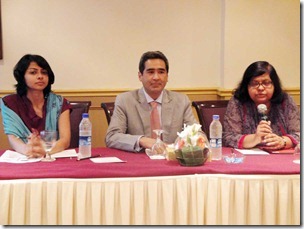 The research is based on responses from 50 companies and 125 individuals – it targeted IT companies as well as large IT departments within non-IT companies.

Research report revealed that women account for 14% of the IT workforce, of which 37% are at the mid-career level while 13% are in Senior Management positions.

The data also pointed towards the presence of the infamous glass ceiling. Despite years of experience a large proportion of the women has been unable to move beyond mid-level positions.

Another observation was the significantly low number of women who hold more than seven years of work experience under their belt. This stunted retention can be attributed to the ‘leaky pipeline effect’, whereby life events force women’s careers to often take a back seat.

In the context of HR policies and practices, a majority of women were satisfied with their work environment. While paid maternity leave, flexible hours and emergency leave were the most commonly offered benefits – there were still some companies who failed to incorporate paid maternity leave (a basic HR benefit worldwide) in their package.

One gap identified was the lack of training and mentoring programs. Most of the polled companies did not extend such opportunities to female employees, despite their proven effectiveness in enhancing the abilities of employees.

Women reported that they did not feel undervalued in comparison to male counterparts but wished to see a reduction in gender stereotyping of IT roles.

Jehan Ara, president PASHA, encapsulated the motivation behind the initiative by saying that participation of women in the workforce has been shown to have positive effects on a nation’s economy.

“We aimed to not only get real facts and figures on women’s participation in IT but also aimed to explore the extent to which women are enabled and equipped to succeed in IT.

We explored key reasons which may also prevent new entries into the IT field, as well as factors affecting women’s growth. We hope that this report can be a first step towards gaining visibility for the critical roles that women play in this otherwise male-dominated industry”, noted Jehan Ara.

Nadeem Elahi, Chairman PASHA, present at the occasion talked about the growth of the Pakistan IT industry in the face of domestic and international challenges. Nausheen Ishtiaq, Research Associate, was also present at the press conference.

You can download the report by clicking this link. (PDF File – 3.49 MB)

The country’s IT industry is generating an estimated $2.8 billion in revenue (excluding the retail segment), making up 1.2% of the GDP. He said that buoyed by improved policies and support, this figure could easily be pushed to $10 billion mark.