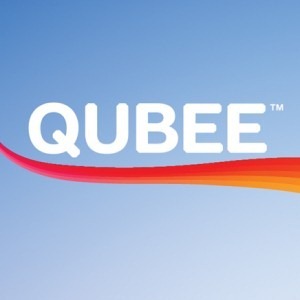 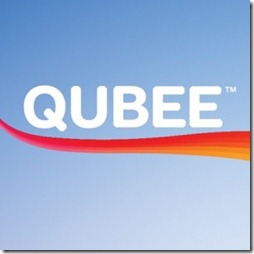 Qubee, Augere’s WiMAX arm in Pakistan, has laid off its direct sales staff in Lahore, Karachi and Islamabad amid possible change in sales strategy of the company, we have confirmed with multiple sources with-in and close to company.

We aren’t sure of exact number of employees who were impacted by this massive layoff, however, it is said that at least 100 employees were immediately fired.

Though we were unable to confirm this officially but sources close to company suggest that Qubee is going to revisit its sales strategy, which is likely to be based on commission model, instead of having in-house sales staff.

You may remember that Mubashir Naqvi, former CEO of Qubee and considered to be a sales guru, had employed direct and door-to-door sales staff when Qubee commenced its operations in Pakistan, that was unlike other WiMAX and broadband operators operating in the country which operate through franchises based on commission model.

In a related news Qubee recently lost Mr. Hashim Shaikh, the head of Marketing along with Mr. Zuhaib Ahmed from Marketing department too. Qubee is yet to fill both the positions.

It maybe recalled that Qubee announced the landmark achievement of 75,000 subscribers in Pakistan for its WiMAX business at the end of March 2012, which were 55,000 earlier in July 2011.