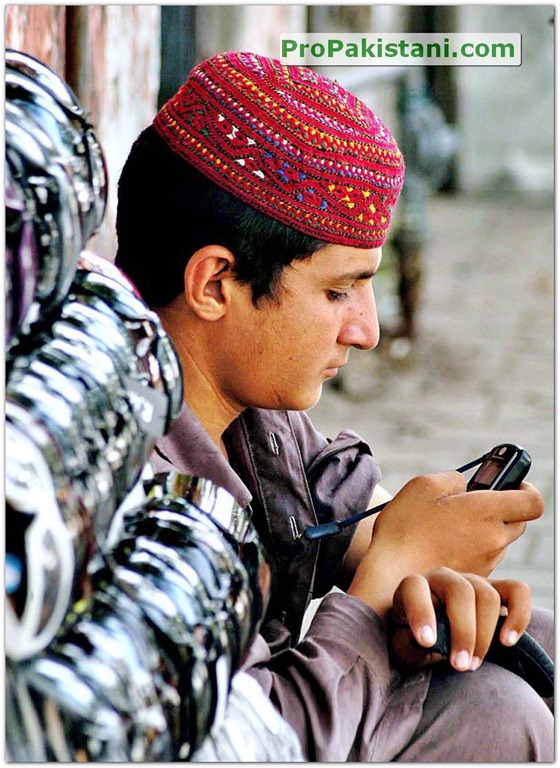 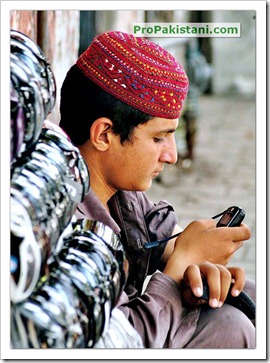 Telecom customers will live on without any tax reduction, that is announced in 2012-13 budget, for majority of other sectors which were paying greater than 16 percent general sales tax.

Though the government announced the reduction in GST for various sectors from 22.5% and 19.5% GST to level sales tax at 16 percent, but telecom sector isn’t included in this relief.

Since, the 19.5 percent tax that telecom customers pay is not GST (instead it is FED) along with the fact that telecom sector’s tax wasn’t increased with above mentioned SRO (i.e, SRO 644(I)/2007), hence order for leveling of GST at 16 percent will not apply for telecom sector.

The situation resulted into a misunderstanding in telecom sector (just like we had in 2010-11) as media, telecom officials and customers considered this leveling of general sales tax valid for telecom sector as well.

However, Federal Board of Revenue officials confirmed ProPakistani that telecom sector will keep paying 19.5 percent tax, which is termed as Federal Excise Duty.

Put in simpler words, a telecom subscriber has to pay Rs. 34.55 out of every Rs. 100 as taxes and service charges.

It maybe recalled that telecom sector recently become biggest utility services consumed by customers as they paid Rs 39.828 billion on the account of taxes on telephony services in the first half of financial year 2011-12.