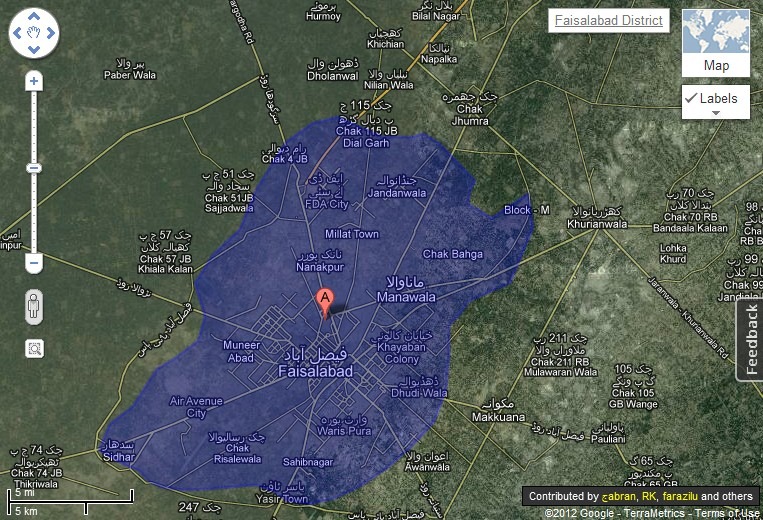 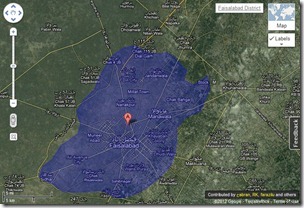 Faisalabad has been mentioned as best (user-contributed) mapped city on Google Maps, thanks to millions of inputs from enthusiastic mappers from Pakistan.

Pakistan has been featured many times before as an example of user-contributed mapping, but Faisalabad has now been termed as best mapped city on earth.

Google (naturally) couldn’t reach whole of the earth to map it at street level, hence in 2008 Google introduced a way for users to contribute to Google Maps through Google Map Maker.

Brian McClendon, VP of Google Maps, during a press event this week said that Faisalabad is so well mapped that it is now more detailed mapped city than any American city.

You can watch below video of Brian McClendon’s notes during the event. Faisalabad is mentioned at 10:14 seconds.