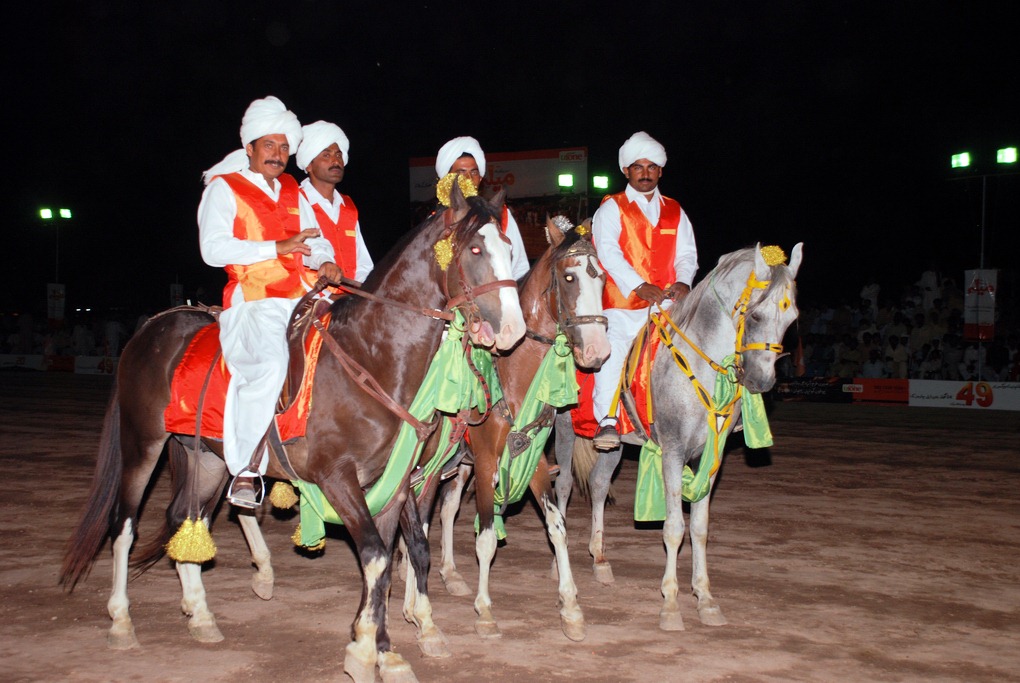 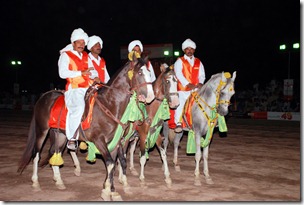 Ufone sponsored two-day tent-pegging competition and horse show on the 115th Urs of Pir Lakhi Shah that kicked-off yesterday in the premises of darbar.

For the last couple of weeks, this event had become the talk of the town as 20,000 people are expected to attend the colorful two-day celebrations.

The colorful gala commenced at 8:15 pm after recitation of Holy Quran. The tent-pegging singles competition started at 8:30 pm which continued the whole night. The Animal Show started at 10:00pm. 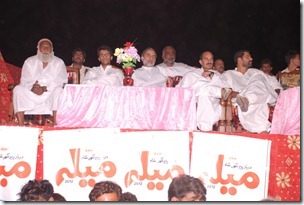 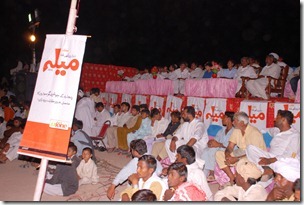 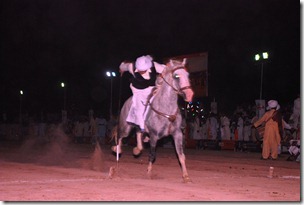 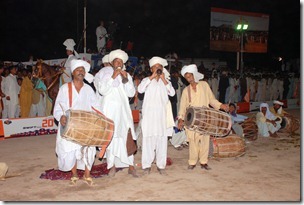 Ufone sponsored two-day tent-pegging competition and Horse show on the 115th Urs of Pir Lakhi Shah came to an end with memories to cherish for a long time to come both for participants and general public.

Arrangements for this extraordinary event were going on for weeks in the ground adjacent to Darbar Pir Lakhi Shah. The whole area had been lit with colorful lights and convivial banners were hung for distinguished guests and participants. Elaborate security measures had also been adopted. The various events, on both days, started after Isha prayers and continued till wee hours on next day.

Members of local community enthusiastically participated in the event and also thanked Ufone for making the event possible. 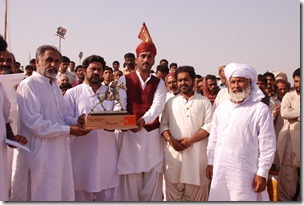 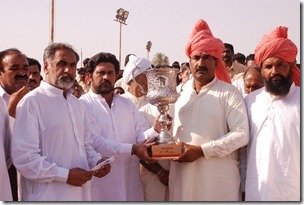 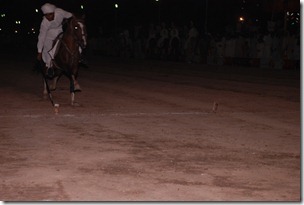 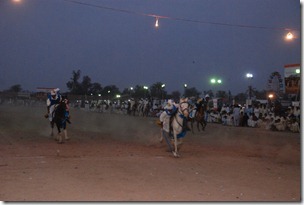 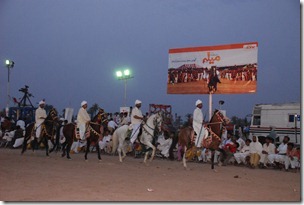 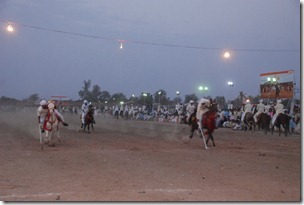 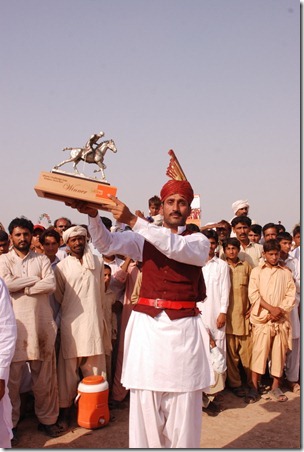 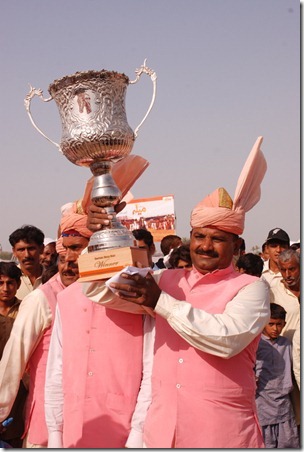 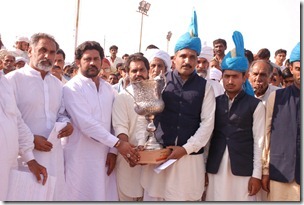 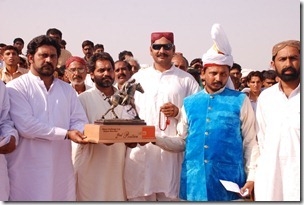 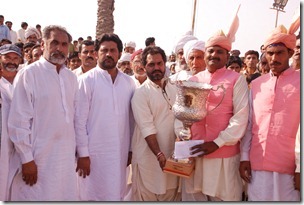 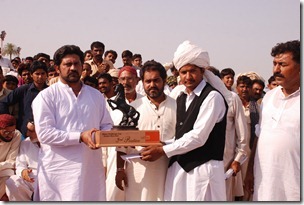