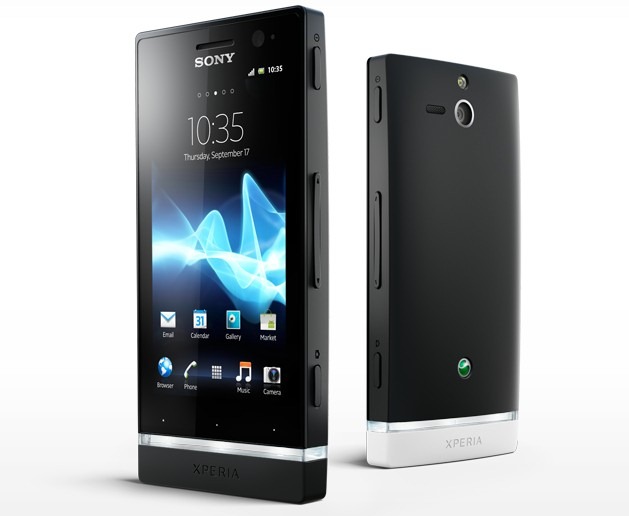 Dual-core phones were considered a novelty in the world of Smartphones just one year ago but since the start of 2012, they have suddenly conquered almost all of the mid-budget market. These phones can actually threaten the existence of cheaper smartphones.

Today, we thought of presenting you the list of best mid-budget dual-core android smartphones. 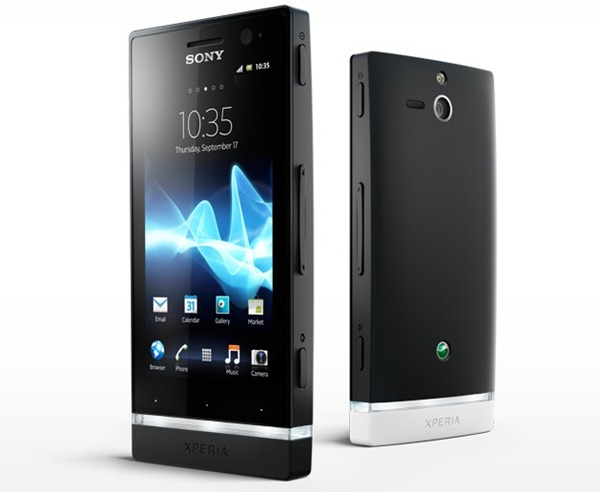 Sony Xperia U has the same familiar Boxy design which Sony has already used in Xperia S and Xperia P, which has received mixed reviews from users.

Sony Xperia U has got a 1GHz dual-core processor under its hood coupled with 512 Mb RAM and 8Gb limited memory. The display of the phone measures 3.5 inches and has a resolution of 854*480.

The back of the phone sports a 5mp camera with 720p video recording. The OS running is Android 2.3 Gingerbread with Ice Cream Sandwich about to be released. The phone costs Rs. 24,990 on homeshopping.pk. 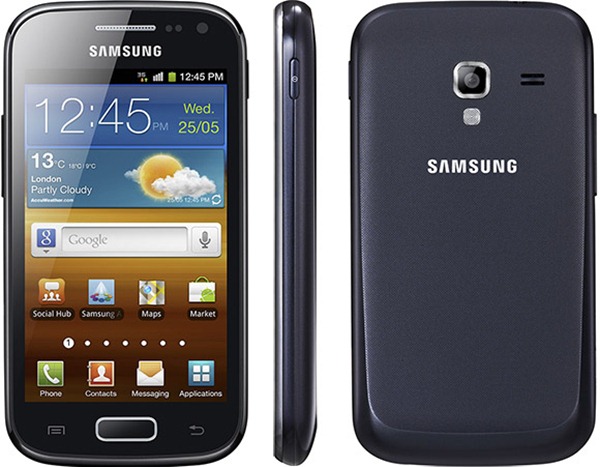 Successor to the popular Ace, Galaxy Ace 2 has a 800Mhz dual-core processor and is coupled with 768 Mb Ram and 4Gb Internal storage (there’s a microSDslot as well).

The phone is currently unavailable in some places but should cost around Rs. 26,000. 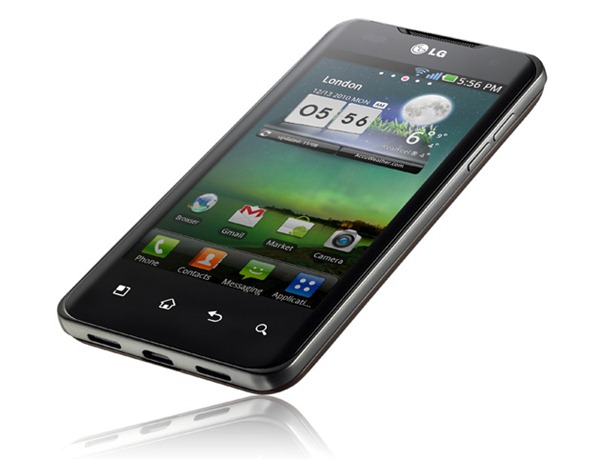 The internal storage is 8Gb along with a microSD card slot. The screen measures 4 inches big with a resolution of 800×480.

The camera in this phone is of 8mp resolution with 1080p Full HD video recording. But as the phone is old, it has an uninspiring design. LG Optimus 2X runs on Gingerbread for now.

The price of this phone has dropped to Rs.27,990 at homeshopping.pk. 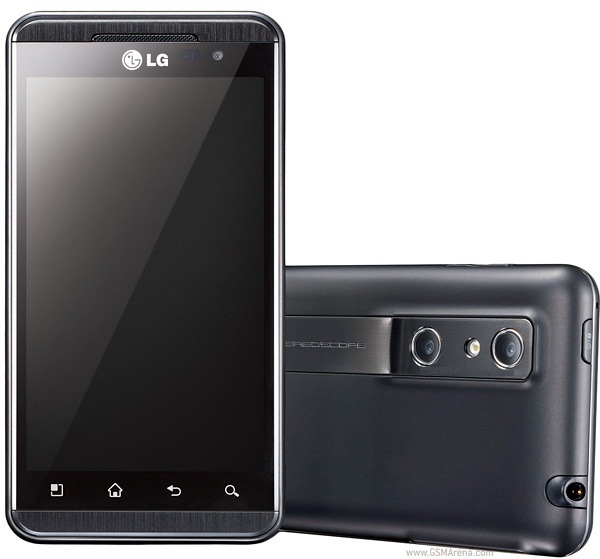 Perhaps the most special of the lot, LG Optimus 3D, as evident by its name has dual-cameras with a stereoscopic screen. Add some special 3D apps as well and the result is a unique phone which is worth showing of.

The back sports 2 cameras of 5mp resolution. They can also capture 3D photos (in 3mp resolution). The phone comes with the outdated Android 2.2 (upgradeable to Android 2.3). The internal memory is 8Gb with a microSD card slot. The price for LG Optimus 3D is Rs.32,990 at homeshopping.pk. 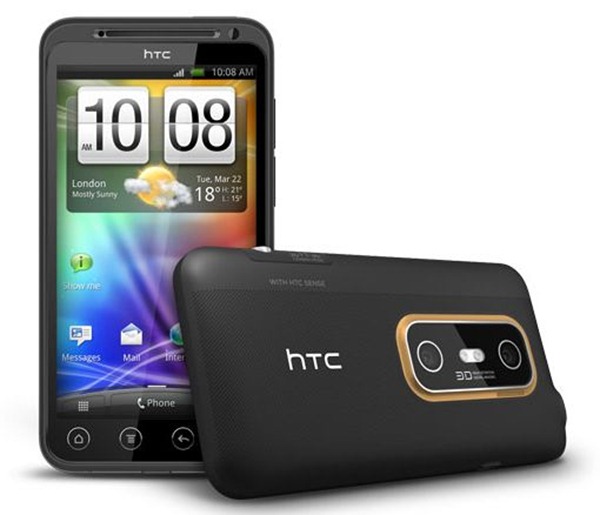 HTC Evo 3D is said to be an ultimate entertainment device. It comes with 1.2 Mhz dual core processor with 1 GB RAM and in addition to 1 GB internal memory.

HTC EVO 3D will allow you to capture high resolution 3D photos or videos and watch them in 3D on a 4.3 inch qHD screen. 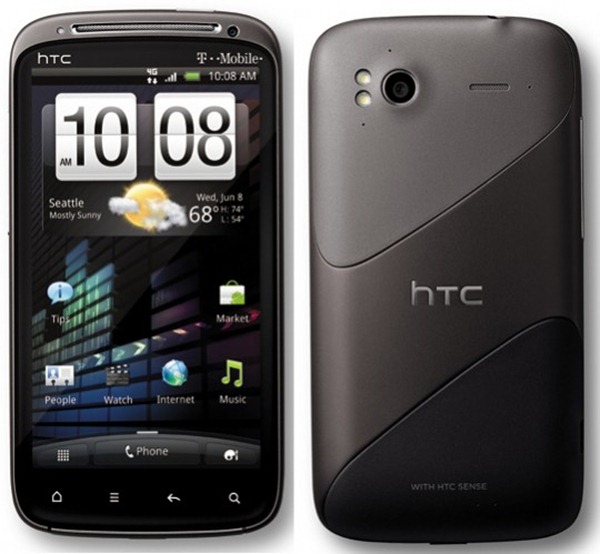 As HTC’s sense OS (with Android of course) has a huge fan following, the list would’ve been incomplete without the HTC Sensation. Sensation has a 1.2Ghz dual-core processor with 768Mb RAM.

HTC Sensation has a resolution of 540×960 on a large 4.3 inch touchscreen. The back of the phone has a 8mp camera with 1080p FullHD video recording.

Internal memory is 1Gb backed by a memory card slot. The price of HTC Sensation is currently Rs. 36,990 at homeshopping.pk.