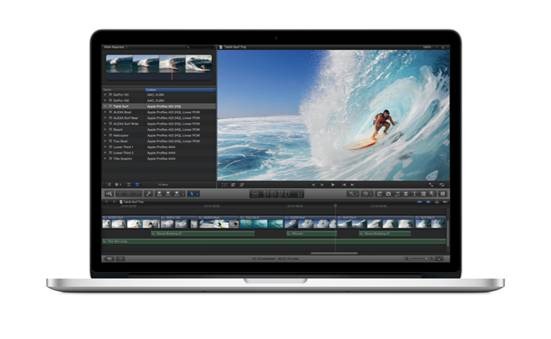 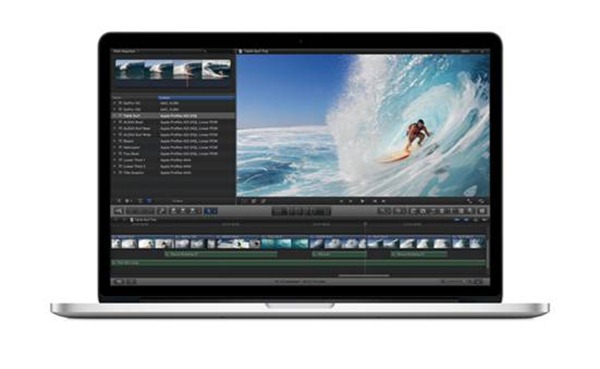 Apple announced a new Macbook pro which comes with a Retina Display with resolution of 2800×1800.

The processor of the higher of the new Macbook Pro can be of up to 2.6Ghz and it can turbo boost itself to 3.7Ghz. The RAM is now of up to 16Gb. The flash memory can be of as much as 512Gb (upgradeable to 768Gb on higher-end model).

New Macbook Air now can have an Intel Core i7 dual-core processor of up to 2.0Ghz with as much as 8Gb RAM. The flash storage is up to 512GB now. The resolution of the Macbook Air can go to 1440×900.

Macbook Air uses the Intel HD Graphics 4000 and has its ports upgraded to USB 3.0. Thunderbolt port, Bluetooth 4.0, HD front-facing camera and a SD card slot(on the higher-end model only) are there too. There is no SuperDrive here. The OS is OSX Lion.