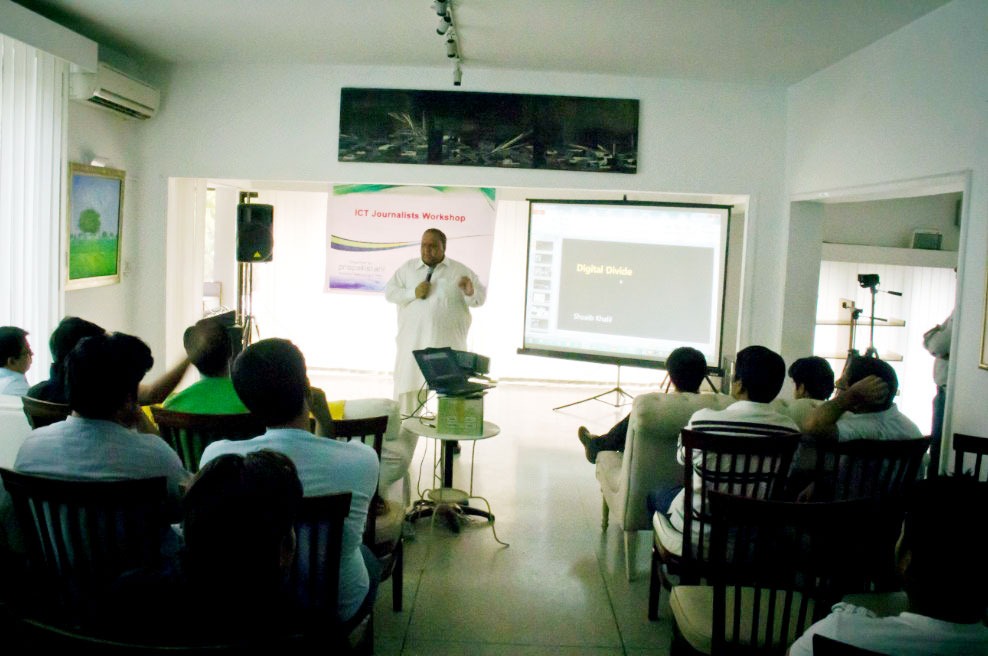 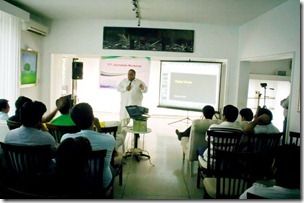 Last week, a blogger and journalist meet-up titled “ICT Journalists Workshop” was held at the Kuch Khaas in Islamabad.

Sponsored by Microsoft and arranged by ProPakistani, it was the first of its kind event that offered bloggers and journalists a chance to get to know each other as well as see how they could work hand in hand to work for the betterment of Pakistan.

The event was hosted by ProPakistani’s very own Aamir Attaa and had two guest speakers. Ammar Jaffri who is the President and CEO of PISA (Pakistan Information Security Association) and Sohaib Khalil who is the Enterprise Marketing Lead for North Africa, East Med & Pakistan at Microsoft Corporation. Youth dominated the attendees, a fact noted and praised by both speakers.

Mr. Jaffri spoke about how the use of ICT could help the individuals as well as the companies, organizations and government institutes. He shares his thoughts on the state of cyber crimes in Pakistan.

The discussion included the absence of major companies like PayPal in Pakistan and what could be done to remedy it. He also said that there was awareness amongst the youth of how technology can be used to further the development of the company but the upper echelons of the government are the ones who need to be convinced.

Ammar Jafri responded to questions of bloggers and journalists, including the role of NR3C, hacking and cracking, talent in Pakistan how individuals can remain secure while being on internet.

Mr. Shoaib Khalil talked about the state of e-governance in Pakistan and how Microsoft was helping Pakistan push towards it. He explained that despite efforts by Microsoft to push the government of Pakistan towards modernization, the hierarchy as a whole resisted the change. Furthermore, he revealed that only the government of Punjab had any semblance of modern technology in their setup.

The session was lively and punctuated by frequent questions which both speakers appreciated. At the end of the meet-up, an informal discussion over refreshments took place between the participants.

ProPakistani said that it has plans to conduct more such workshops in the future, where more ICT professionals and general internet users would be invited. 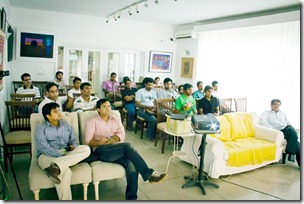 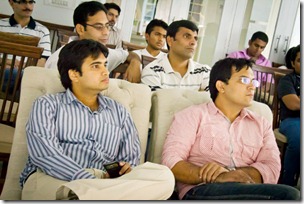 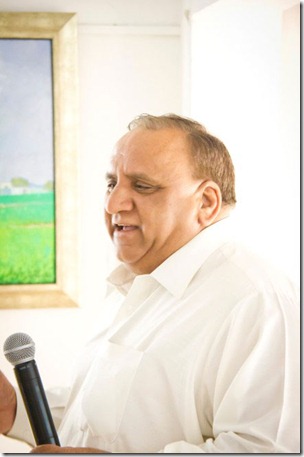 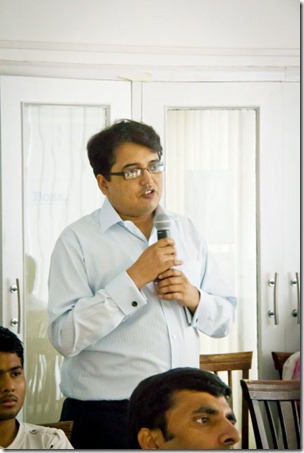 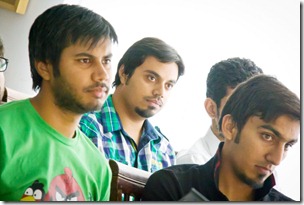 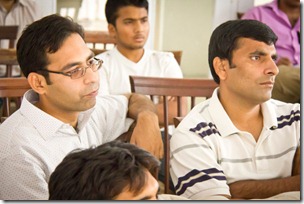 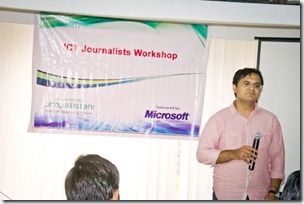 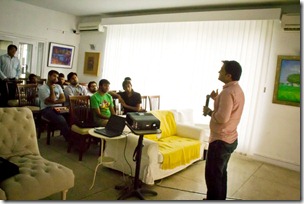