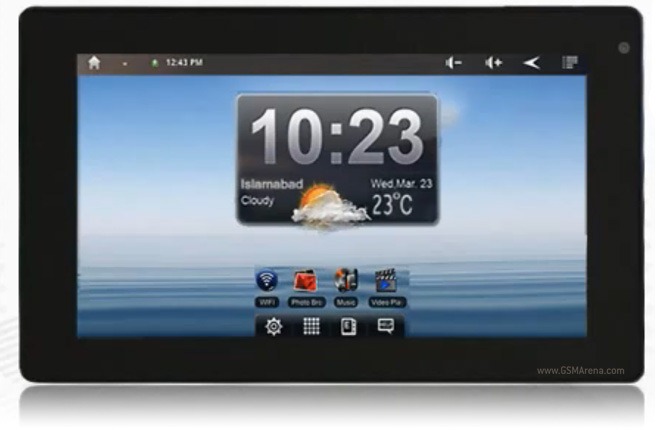 Gadget experts opine that tablets are going to replace regular desktops and laptops in next few years. Due to their portable nature, tablets are best placed to offer optimum solution for business, academic and entertainment needs of individuals.

This is probably why software and hardware makers (from Microsoft to Samsung) are focusing on Tablets.

Having said this, due to in availability of high speed mobile internet in Pakistan a.k.a 3G, tablets are yet to make an impact in local markets. But with possible emergence of 3G or even with lowering tariffs for GPRS/EDGE services, chances are that soon tablets will get common in our hands.

To get you prepared for that, we are presenting following list that consists of Android tablets which are best in their respective price ranges: 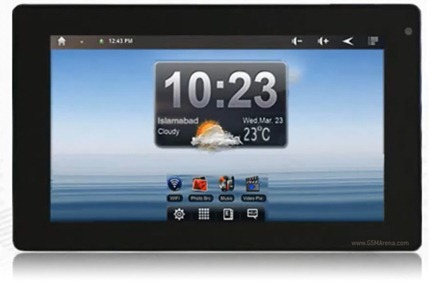 We already told you about takhti 7 just couple of days back. Takhti 7 is a 7 inch Pakistani tablet offered by Pakistan Aeronautical Complex in co-operation with INNAVTEK.

Compared to other tablets, Takhti 7 is amazingly cheaper, coming at Rs.15,500 only but its availability is limited (i.e. in Rawalpindi/Islamabad only, as of now at least). 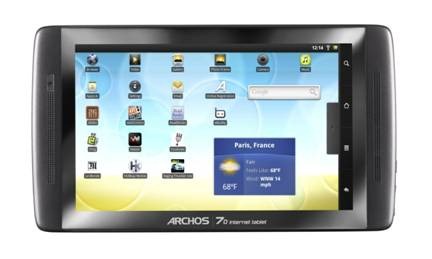 Archos has managed to make a good, cheap tablet in Archos 70.

The tablet skips out on the camera, a good build and android market (which can be enabled by a simple hack) but still it manages to be a respectable tablet in this range at Rs. 24,900. 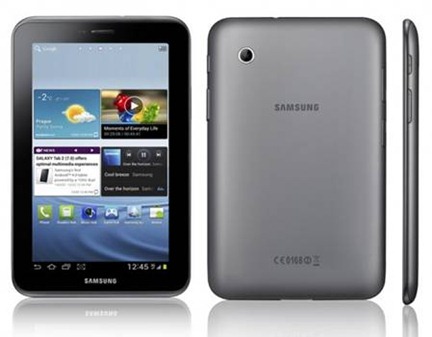 A mid-range tablet, Galaxy Tab 2 7.0 is not only cheap but also comes with a rich feature set.

It comes with a 7 inch screen with a resolution of 600×1024. It has a 1Ghz dual-core processor with 1Gb RAM. Back boasts a 3mp camera with a front-facing camera as well.

Tablet has 8/16/32 Gb expandable storage. Bluetooth 3.0, USB-on-the-go, micro USB, compass etc are all onboard too. 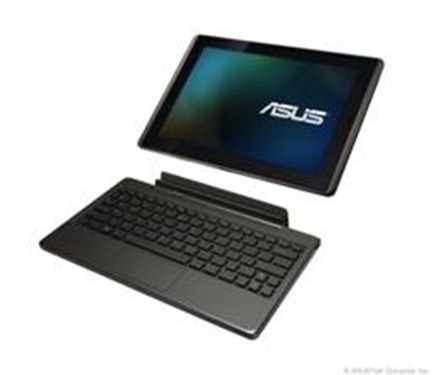 The strongest competitor against the Ipad 2, Asus Eee Pad is still a great tablet. It has a 10 inch touchscreen with a resolution of 1280×800.

It runs on dual-core 1Ghz processor with 1Gb RAM. The back has a 5mp camera with HD video recording. OS running is Android 3.0 upgradeable to Android 4.0.

A front-facing camera, mini HDMI port, USB 2.0 port, card slot and scratch-resistant screen are all there too. Additional docks can be bought for the tablet separately and at Rs. 39,900 its a great value for money. 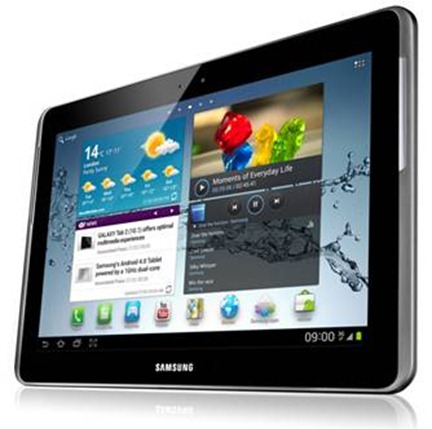 Original tab wasn’t very impressive but the Galaxy Tab 2.0 is one of the best in this range. Packed with a 10 inch screen with a resolution of 1280×800.

A 1Ghz dual-core processor and 1Gb RAM power the tablet. The camera is of 3mp resolution with HD video recording with 2mp front facing camera at the front as well. OS is Android 4.0 pre-installed covered in Touchwiz. Bluetooth 3.0, HDMI, card slot, USB-on-the-go are there too. 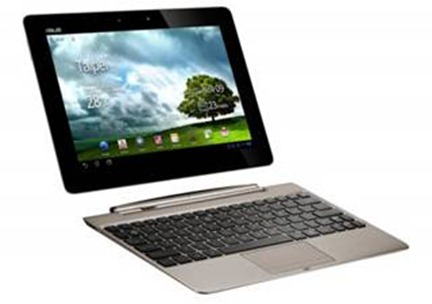 The machine is powered by a quad-core 1.2 Ghz Nvidia Tegra 3 processor with 1 Gb RAM. The back has a 8mp camera with Full HD video recording. A 1.2mp camera is at the front too. A HDMI port, Corning Gorilla glass and stereo speakers and additional docks (brought separately) are there too.

And even at Rs.57,990, Asus Transformer Prime still offers a huge bang-for-the-buck.