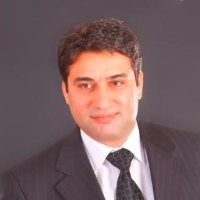 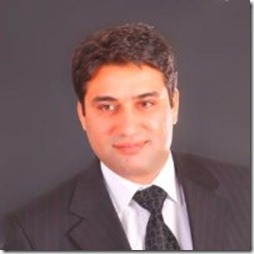 wi-tribe, a Qtel Group’s wholly owned WiMAX operator in Pakistan, has appointed Wasim Ahmad as its new CEO to replace Mustafa Peracha, we were just told by official sources.

Mr. Ahmad will take over from the outgoing CEO, Mustafa Peracha who has led wi-tribe from a startup operation to a number two broadband service provider in Pakistan and the largest WiMax operator, as claimed by the company.

Prior to joining wi-tribe, Mr. Ahmad was most recently at Telecel Globe, an Orascom Telecom company, as Group Chief Commercial Officer.

Wasim Ahmad brings with him a diversified experience of over 20 years in Telecom and Consumer Goods industries with leading organizations like Millicom, Nestle and Proctor & Gamble.

Mr. Mustafa Peracha, CEO wi-tribe Pakistan, will assume new responsibilities within the Qtel Group in the broadband area. He will be based in Doha at the Qtel Group headquarters.

In a related news, Zohare Haider, PR head for wi-tribe also left for Qtel. Zohare’s replacement is yet to be announced. In yet another news, wi-tribe recently signed Xenith as its PR agency.