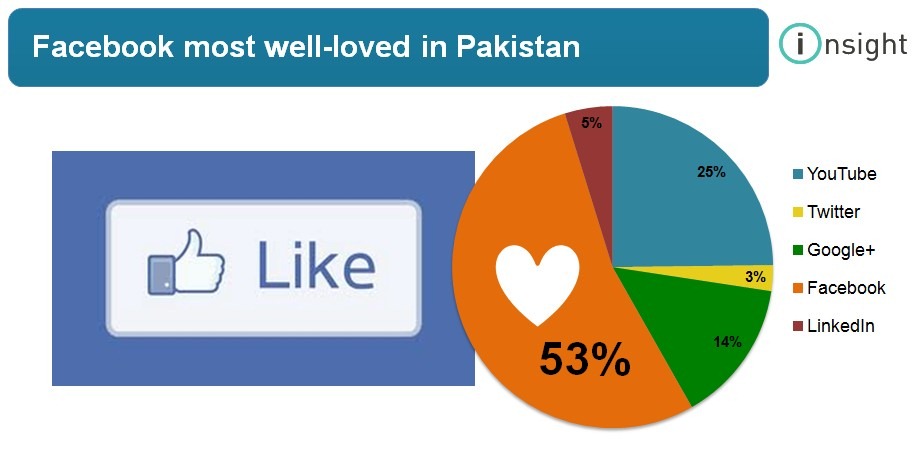 Effective Measure, an analytics and audience profiling firm that gather data of over half a billion internet users worldwide to assist publishers, advertisers, ad agencies, ad networks and researchers, has released first ever insight on behavior of Pakistani internet users on social networking websites.

Report said that 38 percent Pakistani population on Facebook login almost everyday, while another 15 percent use Facebook at least once a week. Youtube showed similar but decreased engagement followed by Google+.

On other hands, the report said, Pinterest, Tumblr and LinkedIn are least used social networking websites in Pakistan.

“Pakistan has emerged as a hotbed of social media activity in the region, with many forming communities bound by common interests to exchange ideas and enhance interaction.

By sharing our exclusive and latest insight on Pakistan’s social networking community, we hope to show the potential of social media as an effective way for advertisers to reach out to brand advocates.”

Check below screens taken from Insights on Local Consumers from Pakistan on Social Media: 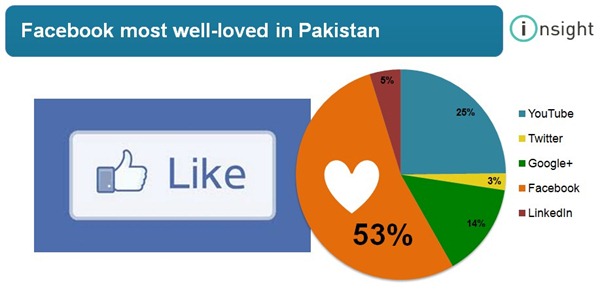 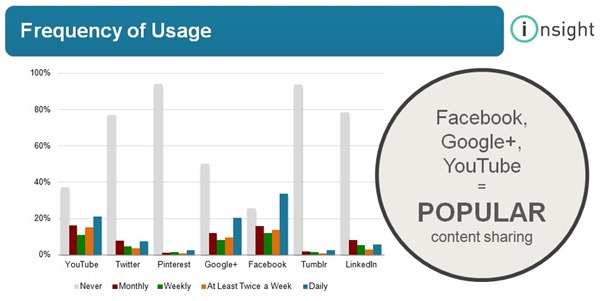 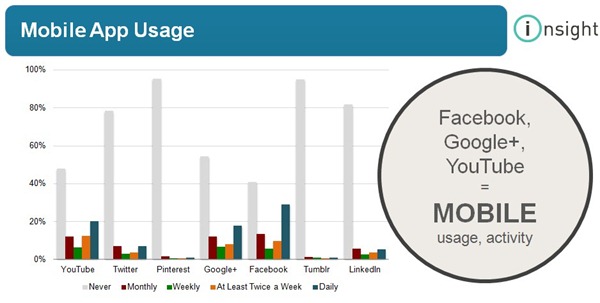 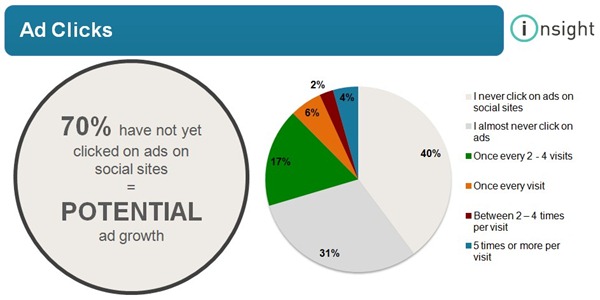