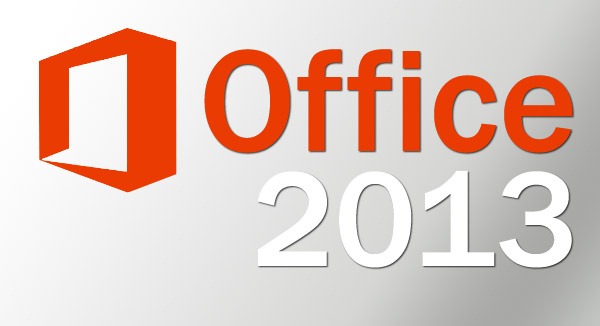 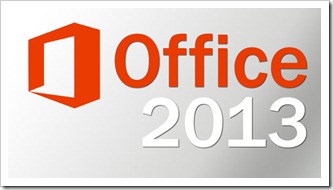 Microsoft has announced the availability of consumer preview version of its Office 2013, that the company is also calling Office 15.

Microsoft Office is claimed to be used by over a billion human beings and is said to be installed on over 90 percent of business PCs, and happens to be a major contributor towards Microsoft’s revenues – estimated to bring in around USD 15 billion a year for the software giant.

This upgrade in Microsoft Office came shortly after the consumer preview release of Windows 8, giving an impression that Office 2013 is specifically optimized for touch screen devices.

Microsoft Office 2013 — final version of which will not be available for sale until next year — promises countless design and storage architecture enhancements (we will explain them below), however, you may not see many feature up gradation this new version.

Microsoft said that all documents saved in office 2013 will be stored on cloud, tied with your Microsoft ID. Office 2013 will come with various desktop apps for all possible devices to make sure that what ever work you save on a single device is stored on cloud and is ultimately synchronized with all the devices that you use. In simpler words, make habit of seeing your work saved on SkyDrive, for instance, instead of C drive.

Users in Pakistan can’t sign-up or download this preview edition of Office 2013. Hard luck I would say, since you need to wait till Office 2013 is officially released for you, or probably you can search around to get the executable.

Also to mention, Windows 7 or Windows 8 is required to run Office 2013.

Meanwhile, those from Pakistan and those who are on XP and Vista, check below introduction video for Office 2013:

Rest of you, go ahead and download the the consumer preview release from here: http://www.microsoft.com/office/preview/en