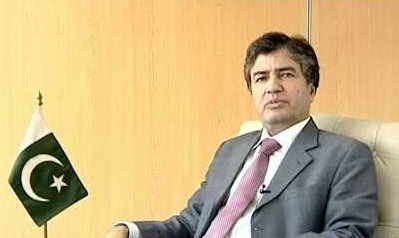 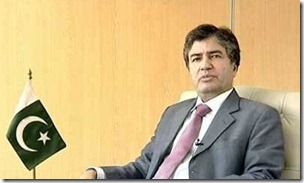 Like we reported last Friday, Farooq Ahmed Awan has now been officially confirmed as Chairman of Pakistan Telecommunication Authority, we have confirmed with official sources.

Farooq Awan was initially made the third member of authority on Sunday, but was later appointed as Chairman of PTA by the Prime Minister of Pakistan.

Farooq Ahmed Awan is given the headship of authority at a time when telecom industry is undergoing various challenges including tax evasion issue of PKR 47 billion, non-payment of PTA dues over PKR 50 billion from LDI and other telecom operators, auction of 3G licenses and managerial / structural issues at authority itself.

Other major industry issues include the implementation of 5 SIMs per One CNIC, enhancements in branchless banking policy, deployment of e-commerce gateway, transition of IPv4 to IPv6, finalization of IT and other telecom policies to name a few.

In a related news, Nasrul Karim Ghaznavi is likely to get re-instated as member finance at authority. Mr. Ghaznavi was suspended in April last year for an enquiry that was initiated on Dr. Yasin’s proposal. Mr. Shabbir, Interim member finance, has already vacated the slot for Mr. Ghaznavi by saying that he can’t continue working with PTA for personal reasons.