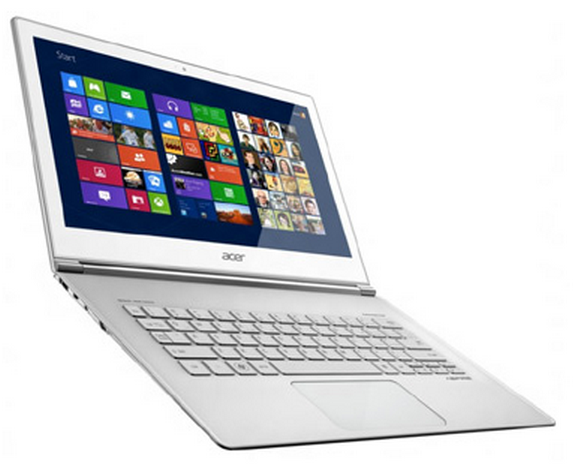 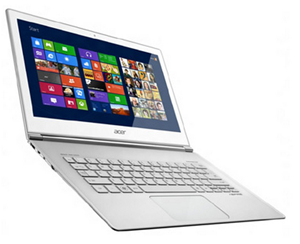 It seems that companies are becoming more and more active in rolling out their Windows 8 products in the past couple of months and Acer is one of them.

They announced their Acer Aspire S7 ultrabook a month ago but its only now that they have unveiled the specs of this thing.

To start of, this ultrabook has an (optional) touchscreen, comes in 11.6 and 13.3 inch versions and runs on Windows 7 which will be upgraded to Windows 8. Since it will launch in the second half of September, Acer won’t be able to put Windows 8 in this ultrabook.

Other than having a touchscreen (which is very rare for an ultrabook), Acer Aspire S7 has an exceptional design which puts it in the same class as the Macbooks from Apple (design-wise). The ultrabook will retail for $1465 or around Rs. 160,000 or more when it launch in September.