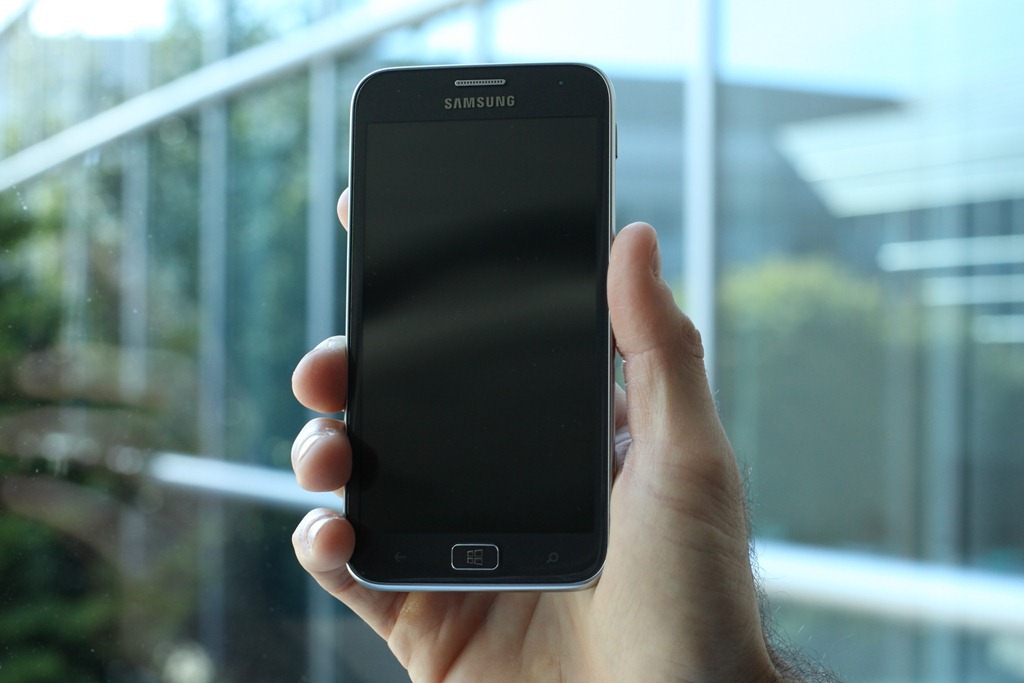 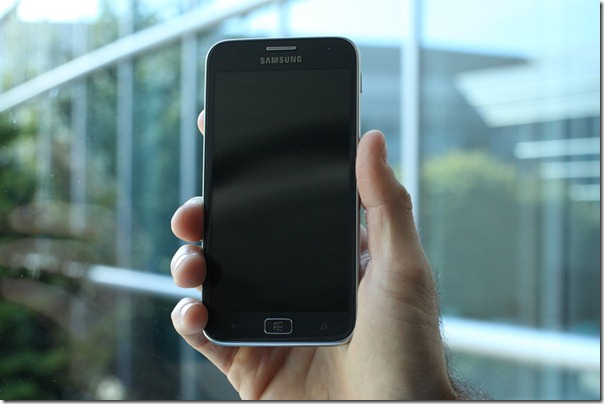 This is shocking. Despite the exclusive Nokia-Microsoft deal, Samsung has become the first company to officially unveil a Windows Phone 8 smartphone. To start-off, this is a decent smartphone with specs easily better than any Windows Phone smartphone right now.

Considering the smoothness that Windows platform offers, these specs of 1.5 Ghz dual-core processor with 1 GM of internal RAM will boost the the performance needs of ATIV S users.

Nokia is expected to release its Windows Phone 8 smartphones on September 5 where it might launch a ‘Pureview Lumia’. Still, you can’t deny the fact that the ATIV S is easily among the best smartphones right now.

No words on pricing of Samsung ATIV S revealed so far. Meanwhile, check below screens of the Windows 8 Phone: 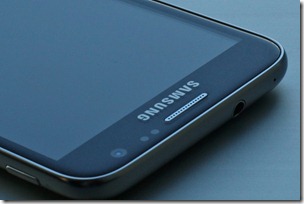 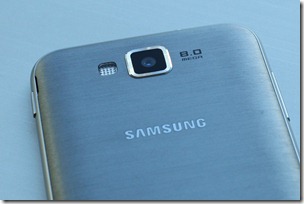 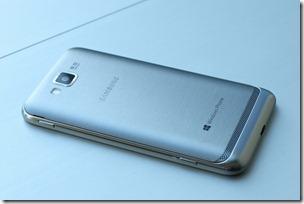 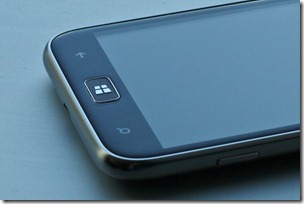