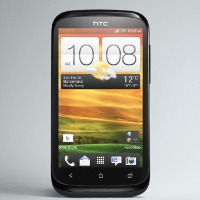 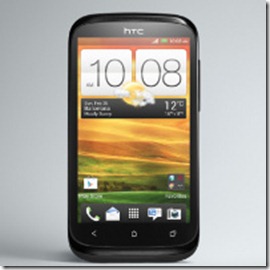 HTC has been giving time to the idea of mid-range Smartphones for quite a time now and the result is clearly shown in the form of phones like HTC One V, Desire C and Desire V and now they’ve come up with the Desire X.

Desire X’s most notable specs are its dual-core processor, Android 4.0 Ice Cream Sandwich and a 5 megapixel camera. Here are the rest ones:

The phone will be launched in the September-October time period and its priced too would be revealed then.