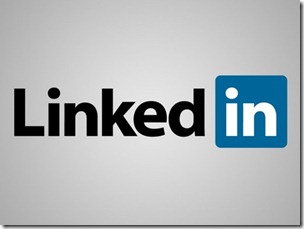 LinkedIn, world’s largest networking website for professionals, is making its way to start operations in Pakistan by setting up local offices in the country, reported Express Tribune citing Saleem H Mandviwalla, Chairman for Board of Investment (BOI) in Pakistan.

Chairman BOI said that board had detailed discussions with a LinkedIn Director for the move.

Mr. Saleem Mandviwalla further revealed that LinkedIn is likely to start setup offices in Pakistan by year end or early next year with initial investment of USD 10 million. “This will lead to the setting up of LinkedIn’s proper operations in Pakistan”, the chairman said.

Stats say that there are 1.2 million LinkedIn users in Pakistan, which largely consists of business professionals and decision makers of the country.

Board of Investment has said that it will use LinkedIn as an effective tool and an important platform for its business development activities.

Express Tribune has now reported that its earlier report, that was produced by APP (Associated Press of Pakistan) was untrue and that LinkedIn has denied opening offices in the country.

“While we are exploring some commercial opportunities in Pakistan, we currently have no plans to open a local office,” LinedIn spokesperson Darain Faraz was quoted as saying.