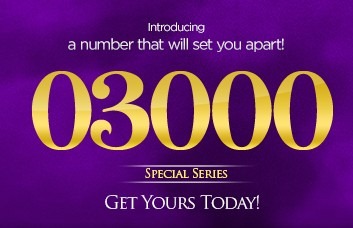 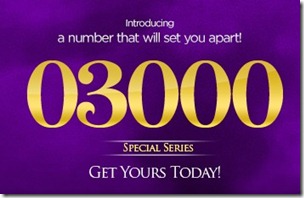 Mobilink has announced the availability of a new series from its 0300 lot, the prestigious numbering plan from its early days, the 03000 numbers.

Mobilink has said that it will be giving away one million new numbers from 03000 series, with no mention of special pricing for the series.

03000 numbers are available for both prepaid and postpaid customers.

Unlike Warid, Telenor or Zong, Mobilink is yet to establish a procedure for booking numbers online. so if you want to buy a number from 03000 series then hurry up and rush to Mobilink service Centers to avail the offer.