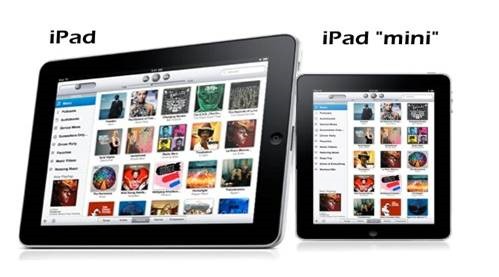 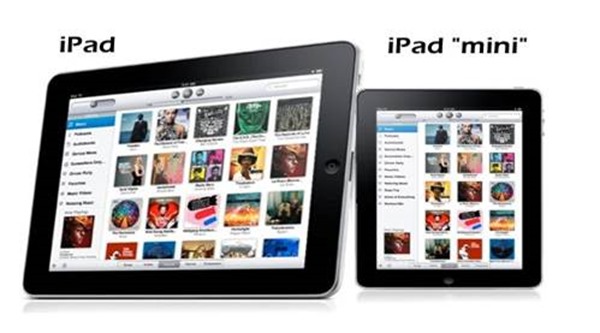 Apple is expected to unveil its highly rumored and much awaited iPad mini at a special press event on October 23, reported tech blog, All things Digital.

This iPad mini or whatever its official name will be is expected to have a 7.85 inch liquid crystal display along with Apple’s new Lightening connector carrying a thinner design than its predecessor. Further, it is also speculated that the connectivity option would be Wi-fi only.

It is interesting to note that this iPad min launch would be just three days ahead of Microsoft taking the wraps off its new Windows 8 software and Surface tablet and two days before Apple’s quarterly earnings announcement.

Reports also hinted that it will be going head-to-head with Google’s Nexus 7 and Amazon’s Kindle Fire due to their notable cheaper prices and features than more powerful devices like Apple’s new iPad.

Although, pricing would be a big question for this device but it is believed that iPad mini will be substantially cheaper than new iPad. The iPad mini is likely to be available in stores within a few weeks of unveiling and the company is reportedly manufacturing up to ten millions of smaller iPad for fourth quarter.