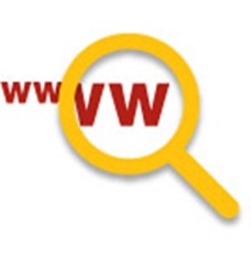 Government of Pakistan, through Pakistan Telecommunication Authority, has asked all LDI (Long Distance and International) operators in Pakistan to implement a filtering system for data and voice monitoring to prevent the spread of blasphemous material in the country, reported The News and confirmed separately with sources by ProPakistani.

Mr. Naqi said that PTA’s earlier system of similar capabilities was installed in 2008 for USD 10 million that could monitor internet traffic of around 15Gbps. Now this international traffic from abroad has increased to 275 Gbps so the cost of monitoring could be higher.

“The News” claims that spy agency will operate this National URL filtering system that will monitor all incoming internet traffic through four landing stations of Pakistan.

Earlier the Government of Pakistan had issued a policy directive for blocking of blasphemous content through National URL Filtering System, which is now seemingly ready to get implemented in next three months or less.

When first hinted earlier this year, the National URL filtering system was largely opposed by civil activists, who feared that the system is aimed at censoring internet in Pakistan. A petition was filed in Sindh High Court for the prevention of any such URL Filtering System.

Government, on the other hands, say that such system is immensely required to cap blasphemous material over internet. After opposition from civil activist, authorities had agreed to review the URL Filtering System before implementation.