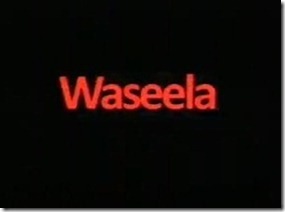 State Bank of Pakistan has given the required approvals to Waseela Bank, a subsidy of Orascom Telecom and sister concern of Mobilink, for the pilot launch of Mobile Financial Services in Pakistan, we have confirmed with sources.

Mobile Financial Services license from SBP was issued yesterday and now Mobilink is all set to launch the services before December 2012, or in last week of November to be more precise, sources told ProPakistani.

Mobilink will start with P2P (person to person) transfers and utility bill payment services at the time of pilot launch.

Mobilink was long struggling to get SPB’s nod for the launch of Mobile Financial Services after it had bought Waseela bank for Rs. 1 Billion last year.

A company official confirmed ProPakistani that Mobilink is still considering to replace the MFS platform, however, this transition may happen during the live operations after the launch.

In a related news, HBL is also ready to commercially launch the Mobile Financial Services after its pilot launch in September 2012.

Entrance of Waseela Bank and HBL will give Easypaisa and UBL Omni a tight competition, not in terms of quality of services but also in the race of service charges, which have remained high due to limited operators.

It maybe recalled here that Branchless banking transactions had hit Rs. 85 Billion mark during January to March 2012, while the number of transactions and the transacted value had increased by 23% and 7% respectively during the quarter as compared to previous quarter.