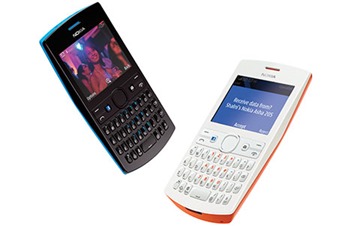 Nokia has announced its Nokia Asha 205 phone, claimed to be the most social Nokia phone ever.

Nokia said that with its QWERTY keypad, it’s made to make messaging and connecting through social networks quick and easy.

Nokia Asha 205 comes with isolated keys and quick-access buttons for superior speed and accuracy. Super-social, the phone even boasts a dedicated button for access to Facebook, for the first time on a Nokia phone.

The Nokia Asha 205 (and the Nokia 206) sees the debut of a new sharing technology from Nokia called ‘Slam’, which quickly detects the nearest Bluetooth-enabled device and offers that device the files you will share with Slam.

The other person can accept and download the file sent by you instantly, without any need to pair the two devices, as you have to with regular Bluetooth sharing.

The owner of the other device doesn’t even need to have a Nokia phone or Slam installed. You can also share using all the normal options like social networks and email.

The Nokia Asha 205 is designed to make smarter use of the Internet, sipping data as it’s asked for, rather than guzzling it down unnecessarily. Notably, the latest version of the Nokia Xpress Browser is preinstalled, which uses cloud-based servers to reduce data volumes by 90 per cent, saving owners money. The browser is optimised for social networks and content discovery, making it quick and easy to make updates or read the content you want.

Owners will also find Nokia Nearby installed. While the phone doesn’t have GPS, it can make use of cell-tower co-ordinates to present a local map and identify nearby points of interest like cafes or landmarks. The app shares the massive database of places used in Nokia Maps, so they’ll never run out of places to go.

The Dual-SIM variant of the Nokia Asha 205 comes with Nokia’s unique Easy Swap technology. This means that you can change one of the SIM cards through a slot on the side, without even switching the phone off. The phone remembers the settings for up to five SIM cards, in case you’re juggling between several possible options for making calls or using the Internet. 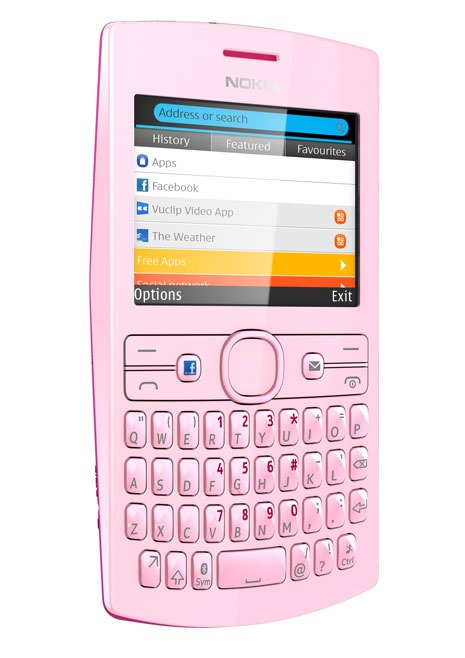