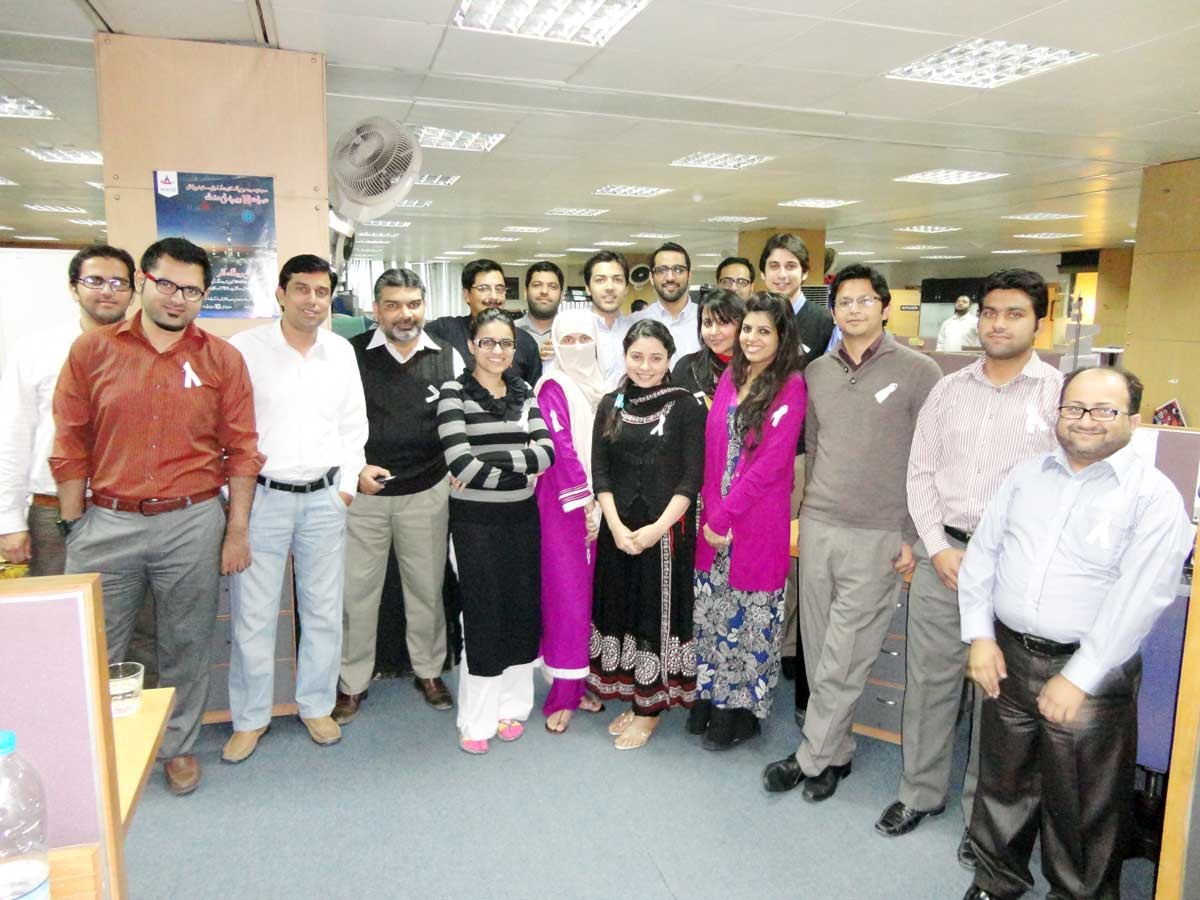 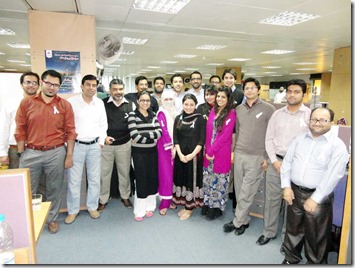 Warid Telecom this year again joined hands with White Ribbon campaign that is aimed at spreading the message to end violence against women and girls in all its forms.

Men and boys in their various roles as individuals, community members, leaders, educators, fathers, and family members have a responsibility and important role to play in promoting gender equality and ending violence against women and girls.

In this regard the employees of Warid Telecom marked the day by pledging while the company also broadcasted awareness SMS to its subscribers and spread the message on its social mediums and company website.

While appreciating the continuous support by Warid Telecom, CEO of WRCP Mr. Omer Aftab said that the involvement of Warid, its employees and their overall contribution and support helped spreading the message at a wider level.

Omer further added that as per the Social Institutions and Gender Index 2012, Pakistan is ranked 55th out of 86 in the list of countries violating social norms and rights concerning women. The country was ranked 94th out of 102 in the Gender Inequality Index, 2009 however this year its ranking has dropped to an alarming rate. 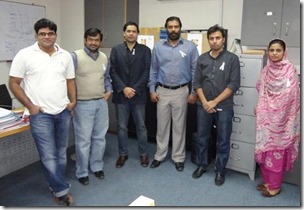 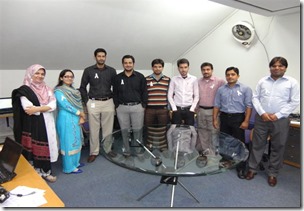 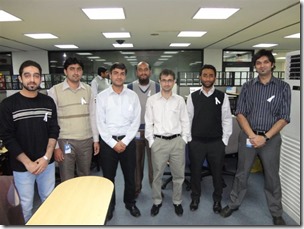 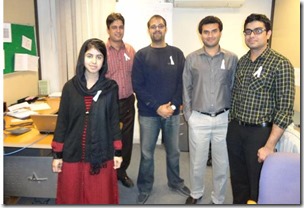 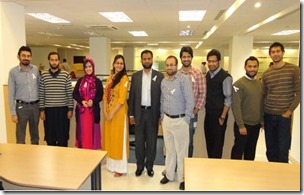 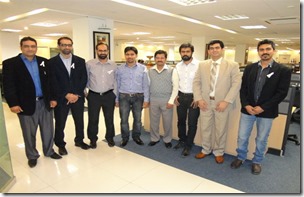 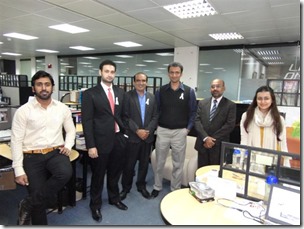 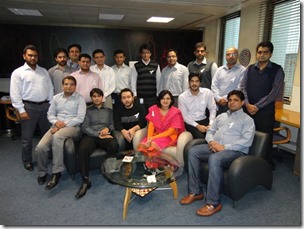 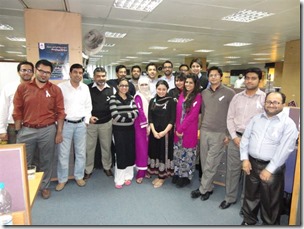 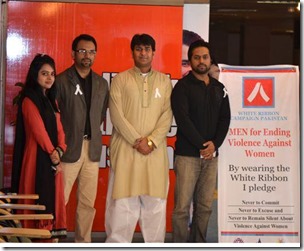 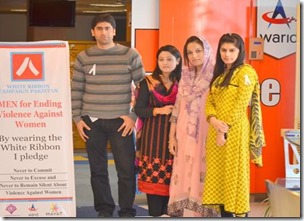 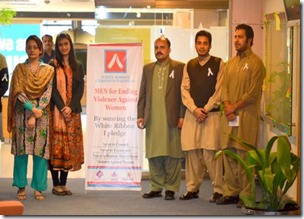 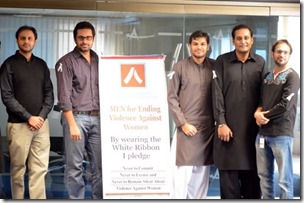 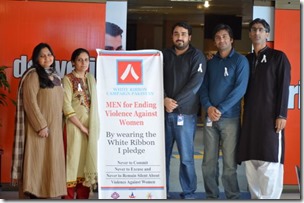 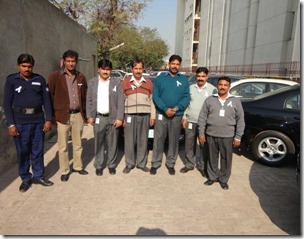 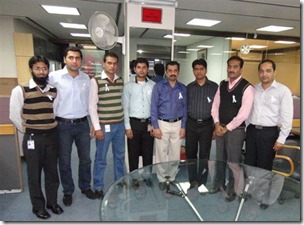