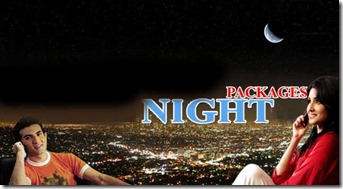 Mobile phone operators are still considering to go legal against ban on night packages, after they decided to withdraw their petition from Islamabad High Court that challenged PTA’s decision for banning night packages, tell us highly reliable industry sources.

Sources tell ProPakistani that all five mobile phone operators have agreed on a point and are going to litigate against Pakistan Telecommunication Authority’s decision for banning night packages, however, a different route is to be followed this time.

Sources, who wanted to remain unnamed, said that telcos withdrew their earlier petition due to unfavourable scenario after PTA presented transcripts of mobile conversations of night callers in high court as evidence. These conversations were of obscene nature.

Decision has been taken and an appeal from mobile phone operators is be filed in next two days, confirmed us sources.

It merits mentioning here that the ban on night packages was largely welcomed by parents, however, others had protested the decision who used to avail night packages for making inexpensive calls during off-peak hours.