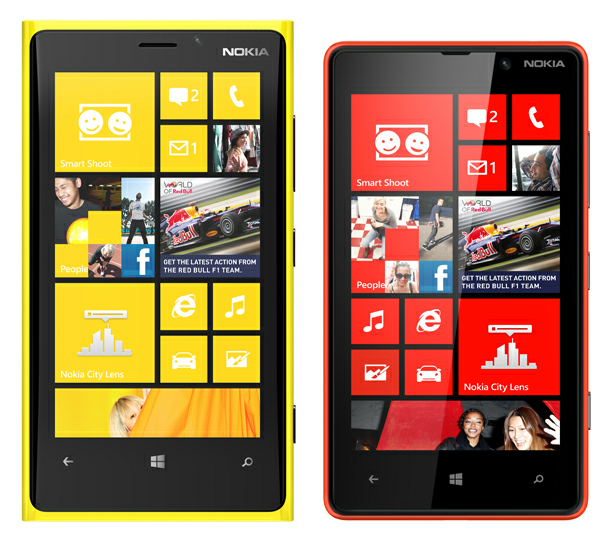 Both the smrtphones boost super fast dual core CPU and 1GB RAM while they run on Windows Phone 8.

Here are detailed specs for both the Phones:

Here are the rest of the specifications: