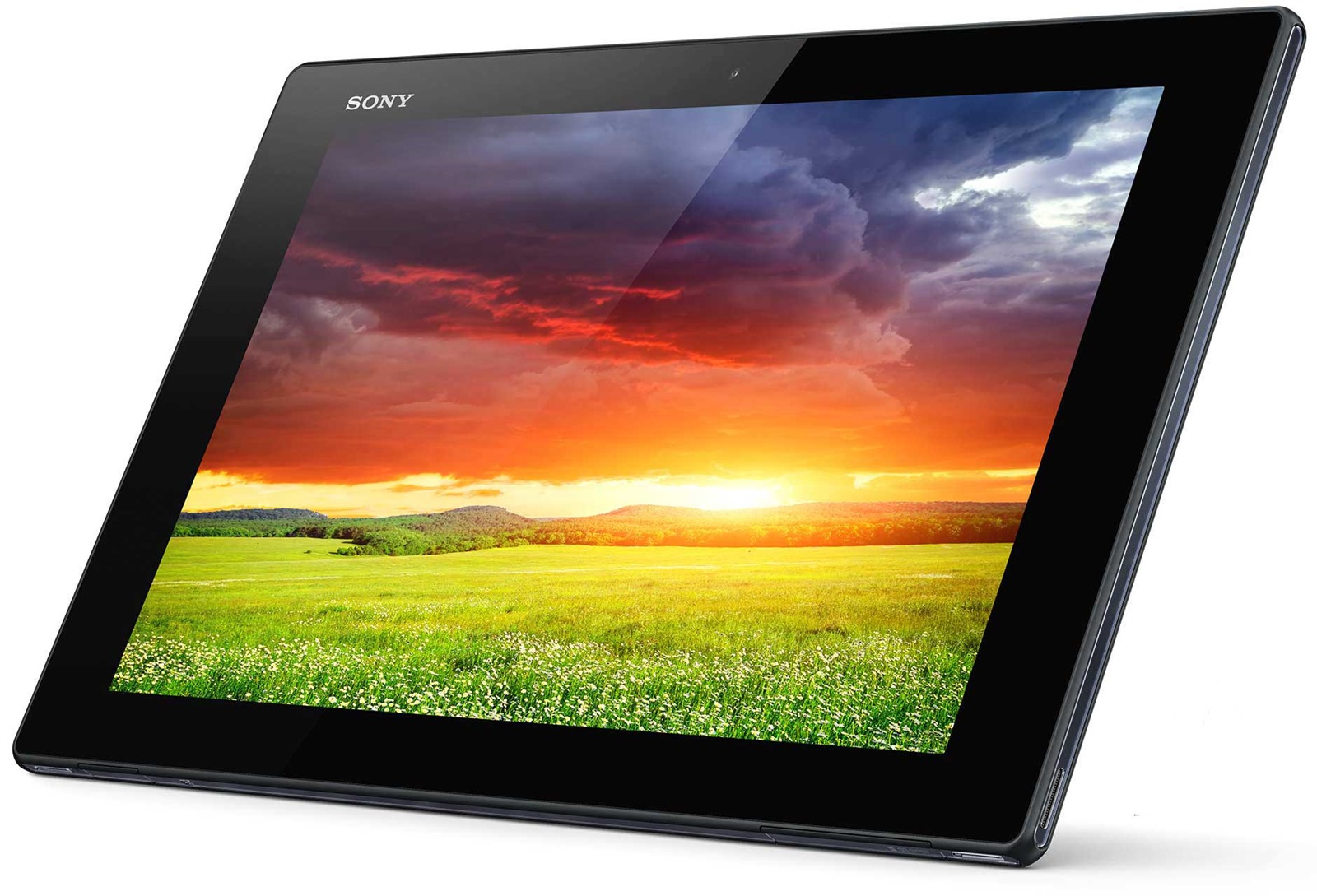 Sony Xperia Tablet Z was already announced some months ago but not outside Japan. Its only now at the MWC event that they’ve announced the worldwide availability for the tablet with more or less similar specs.

The Xperia Tablet Z, according to Sony is the slimmest 10 inch tablet of the world at just 6.9mm thick. Just like the Xperia Z, it is also water and dust resistance.

Here are the full specifications of the tablet:

With all these features, a huge price will generally be expected. The great news here is that the base16GB WIfi model of the tablet costs just $499, same as the new iPad while the 32GB version costs $599. All these great things make this tablet by far one of the best tablets in the world and it might even be the best tablet in the world right now, period.