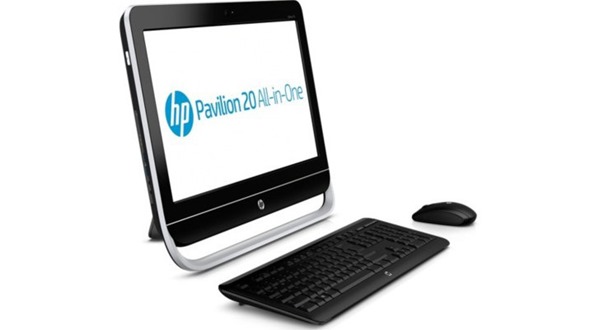 For all of the Ubuntu fans reading this, good news for you. HP has just released the Pavilion 20 Linux AIO all-in-one PC which comes with Ubuntu installed. A Windows 8 version is available as well. The system running Ubuntu will retail for $530 while the Windows 8 versions will cost a notably less $450. Still, its one of the few PCs officially coming with Ubuntu pre-installed.

The specs of the Pavilion 20 are quite decent for the price too. It runs on a 1.4Ghz AMD E1-1200 APU unit and AMD Radeon HD 7310 Graphics. The amount of RAM is 4GB along with 500GB of hard drive storage. Wifi, Optical drive, USB 3.0, webcam and memory card reader are there too.

The star of the show, the monitor boasts a 20.3 inch HD display and the unit weighs 6.4 lbs. Although Ubuntu may not be as functional as Windows 8 and is notably more expensive, I still think its use in a PC by a notable manufacturer clearly indicates its importance.