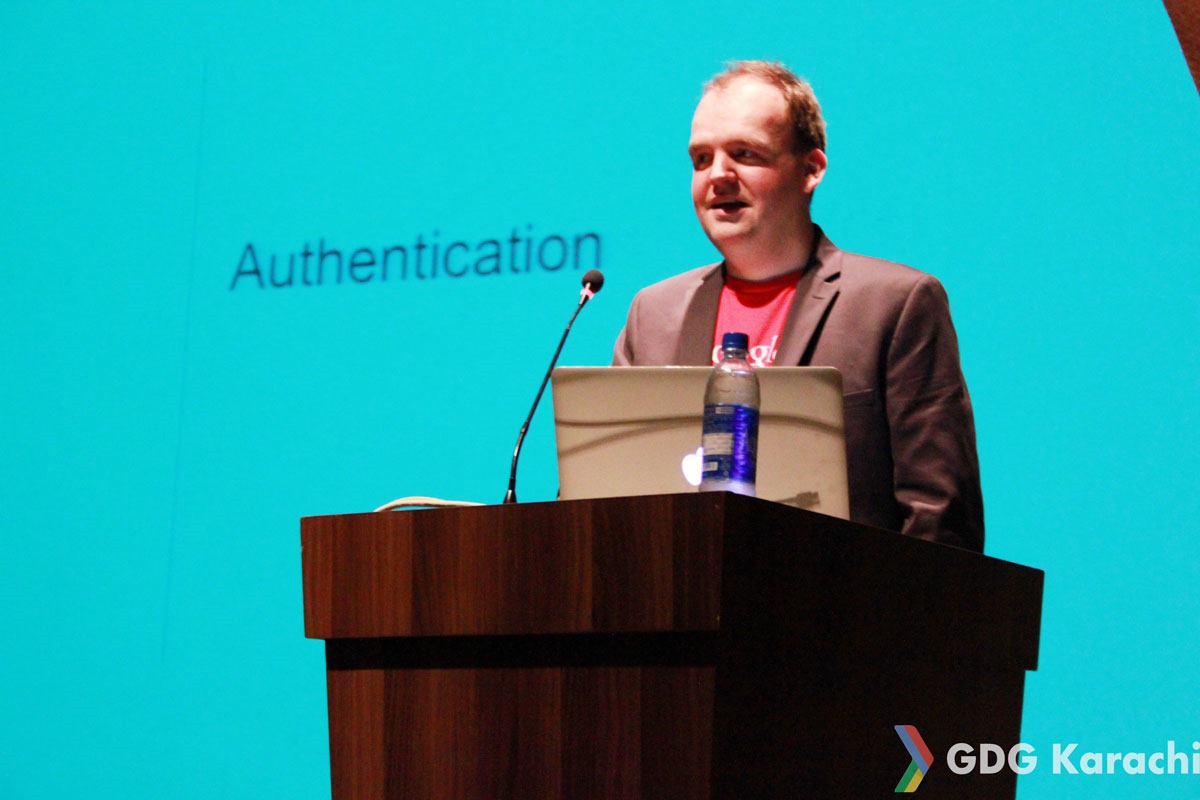 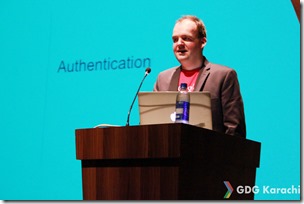 As Pakistan grows more connected, focus is gradually shifting towards securing people who manage to establish an electronic link between themselves and the rest of the world. This signalled a growing need for initiating a conversation on how to best protect the rights as well as data of users and prevent them from being exploited.

In order to kickstart and facilitate this conversation on a public scale, Google decided to send one of its engineers,  Maarten Van Horenbeeck, over to Pakistan.

Maarten Van Horenbeeck is a Program Manager in the Information Security Engineering team at Google, Inc. His team works on developing technologies to protect secure access to Google’s web properties and services.

Maarten is also a board member of the Forum of Incident Response and Security Teams (FIRST), a group of security teams in both industry and government. Prior to his work with Google, Maarten worked at Microsoft, where he oversaw the company’s partnerships with the global community of incident response teams.

GDG Karachi in collaboration with [email protected] organized a speaker session conducted by Maarten van Horenbeeck at the main campus of IBA on 15th April, 2013. The focus of this two-hour session was to discuss ways by which large scale internet services could be secured against hackers and threats.

The session started off with the customary recitation of the Holy Quran which was swiftly followed up by a short welcome speech by Dr. Zaheeruddin Asif, Program Director of Faculty of Computer Science – IBA. Next up on the stage was Maarten. After getting the pleasantries out of the way, Maarten dived straight into explaining how his team at Google indulges in security engineering. 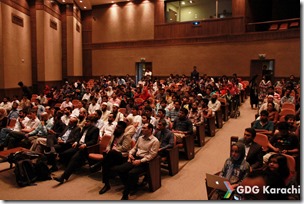 Maarten wisely chose to engage the audience by taking up a very relevant example – that of www.google.com.pk being “hacked” a few weeks ago. He explained how the attack really happened and highlighted the fact that it was PKNIC (the ones who provide the .pk domain) in fact who were compromised and not Google itself.

Maarten also touched upon the security risks associated with accessing internet in public places like coffee shops and using antiviruses with out of date virus definitions. He pointed out that resolutions for newly discovered viruses generally take a few hours to a few days, which is why it is advisable to always have your antiviruses updated at all times.

In order to highlight the pitfalls of using similar passwords on two different services, Maarten shared his own personal experience where he was registered on a site which was hacked. The hacker used the password to access his PayPal account and used that for buying furniture in England.

Another interesting feature of Maarten’s talk was his willingness to engage the audience and repeatedly put forward questions to them so that someone from the audience could answer. Any audience member who had the correct answer would be given a t-shirt. This led to a very fruitful and interactive session – so much so that Maarten confessed that he is yet to face a more interactive audience.

This was probably down to there being a very diverse audience. The audience was made up of professionals from the corporate sector belonging to organizations such as Bank Al Falah, Faysal Bank, UBL, KASB, Deloitte, TradeKey, ICAP, Engro, Ernest and Young, ORIX and the event supporters ISACA. The other shade of the audience was made up of students belonging to FAST, NED, KU, SSUET, Jinnah University for Women, Bahria University and IBA itself.

At the end, the students and guests were served with refreshments while the more interested ones could be found interacting with Maarten or networking with other attendees.

We hear that similar sessions are planned in Lahore and Islamabad too.