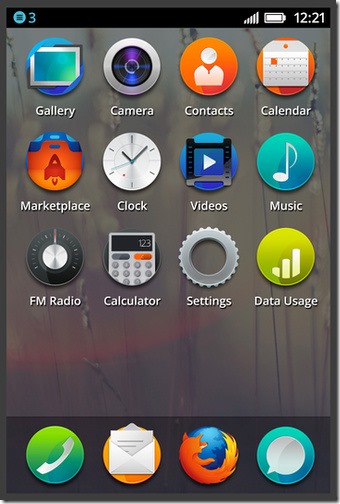 Before explaining anything about Firefox OS, I want to discuss few limitations of Android and iOS platforms.

What Happened to Android and iOS?

You maybe wondering why a new mobile OS? Isn’t Android and iOS enough to meet our needs? The reality is there’s always room for improvement and innovation even in saturated markets like mobile operating system. There are many problems that are needed to be fixed in both operating systems. Following are few of the problems: 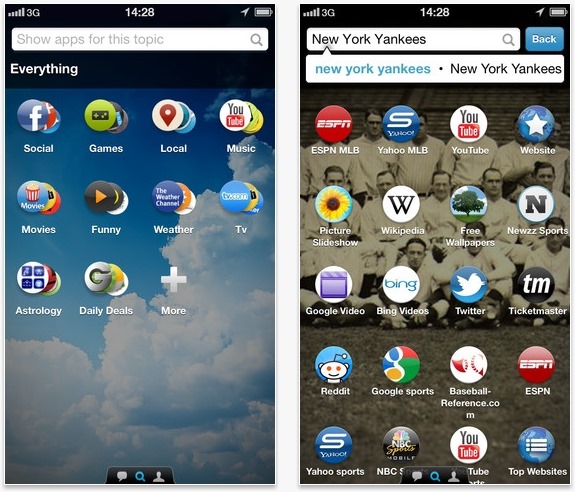 Many of you will argue that Android and iOS are superior because of the ecosystem and the magnitude and quality of apps they offer. Well, I do agree that Firefox isn’t anywhere in the radar yet. But look at the openness of the platform and the potential apps for Firefox platform. It may take some time but ultimately Firefox will be placed best to beat the competition.

Not to forget Linux, which always struggled with Windows in terms of applications – but it is still one of the top competitors of Microsoft’s Windows.

Can I Buy Firefox OS Phone?

Firefox OS will see the light of the day in summer this year and Mozilla’s initial target is to launch the OS for low-end devices in developing countries, specifically the Latin America and few European countries. The only devices that are available now are Keon and Peak. Both of these devices are developer preview phones and manufactured by Spanish startup Geeksphone and the good news is that they are shipping them worldwide.

Keon is priced at 91 Euro (12,000 PKR) and Peak at 149 Euro (20,000 PKR). Just to mention that entire stock of these devices was sold out in just few hours after the launch. But Geeksphone promised to bring them back as soon as possible on there online store.

Other brands who will manufacture Firefox phones are Alcatel, Huawei, LG, Sony, and ZTE. Few months ago, Sony released Firefox OS experimental ROM for Xperia E. Alcatel and ZTE are targeting extremely low-end phones. You can check the demo of Firefox OS running on ZTE Open. ZTE Open has 256MB of RAM and 1GHz single core processor but still you can see from the demo how smooth it’s running on such low spec phone.

You maybe wondering why Samsung is not manufacturing Firefox OS phones. Actually they are developing their own OS called Tizen. Maybe at the end of this year or next year, you will see Tizen devices in market from Samsung too.

Mozilla is non-profit and I fully support their philosophy of Open Web. About 50% of their source code is written by volunteers. Not only there products are open but also every single web page of there products is open. They have always promoted open technologies and never did anything bad to create monopoly.

Mozilla also won the Most Trusted Internet Company in Privacy award. Do you really believe in Google, Apple, Facebook or Microsoft in same way? I don’t!

Thanks to Mozilla and all the volunteers who worked hard to keep the mobile platform open and promoting use of open technologies to develop mobile apps.

About the Author: Fawad Hassan believes in open software and he’s avid fan of Ubuntu and Firefox OS. He’s a JavaScripter who loves to work with both JavaScript based front-end (web and mobile) and back-end (Node.js). He writes mostly about JavaScript on his blog iFadey.