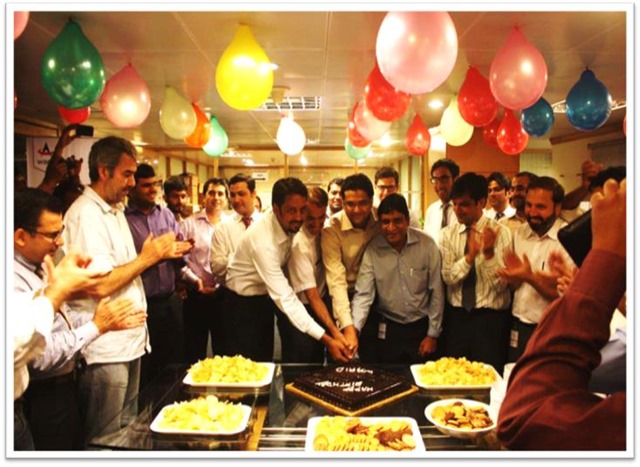 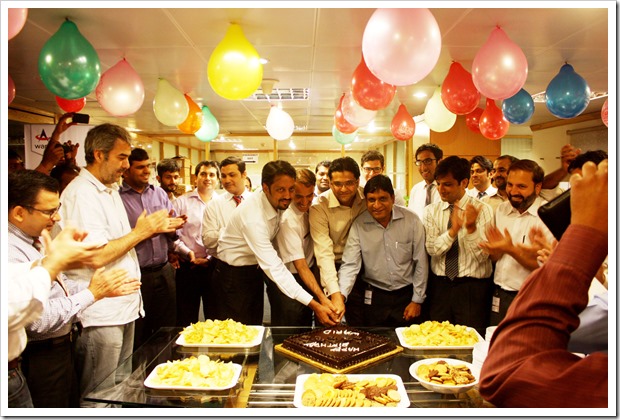 Warid Telecom today announced the completion of its eighth year of operations in Pakistan. Warid Telecom entered the Pakistani market in May 2005.

Warid claims that its unique products and consistent advances in technology and services, company added its share to the Pakistani telecom sector, the economy and as a partner for the people of Pakistan.

From its entry into the market eight years ago, Warid has grown to become one of the largest service providers in the country, garnering a number of accolades and awards along the way, including recently winning the Highest FDI (Foreign Direct Investment) Excellence Award in May 2011. The company was also nominated twice for Pakistani Brand of the Year in 2007 and 2008.

“We are delighted to have completed eight successful years in Pakistan. We would like to thank our loyal customers for their unwavering support and patronage throughout this journey.

We will continue to provide them with the very best in terms of service and support while we head into the future together.”

The company created one of the country’s first youth-centric brands, Glow by Warid, which is one of Pakistan’s most popular and in demand cellular brands.

“During its eight years of operation Warid Telecom has distinguished itself in the market by providing numerous value added services for consumers while also structuring itself for versatility in each segment of the market, enabling it to provide cutting edge technology and innovative services.”

“Today Warid is recognized as a leading innovator in the telecom industry which has introduced many industry-first initiatives. Our key objective has always been to innovate and develop services which cater the needs of Pakistan’s mobile subscribers and we aim to continue this tradition in the future.”