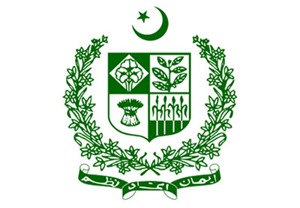 Ministry of Information Technology and Telecom, which remained minister-less during majority of last five years and arguably one of worst performing era in the the ministry, spent over Rs. 3 billion from a secret fund, revealed an Auditor General report.

It is still unclear where this fund was used, however, it is safely said that fund wasn’t used for any development or betterment of the industry.

Secretary MoIT, Zafar Qadir, when asked by Dawn, said that he isn’t aware of any such kind of fund in the Ministry.

Auditor General prepared this report in response to a petition which alleged that ministries distributed millions of rupees among selected journalists and media organisations to achieve certain objectives.

A Supreme Court bench comprising Justice Jawad S Khawja and Justice Khilji Arif is hearing petitions challenging the use of secret fund by the various ministries.

It merits mentioning here that More than 27 ministries and public departments had secret funds at their disposal, however, MoIT’s tops the list for getting and spending the amount of fund which was kept secret.