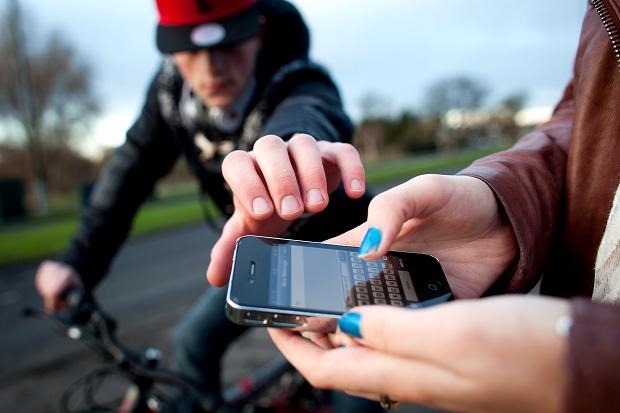 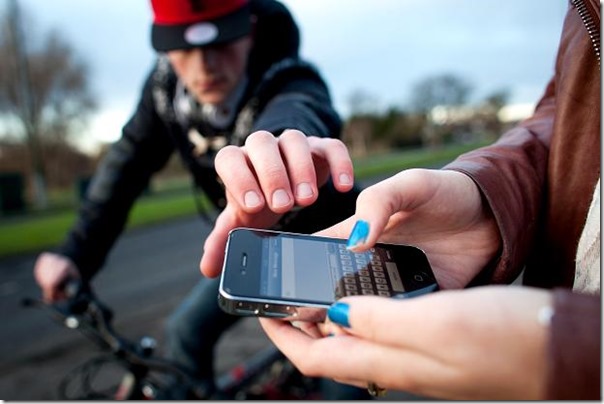 Smartphone makers are pushed by American officials to come up with a mechanism which will ideally make Smartphones useless and just a piece of plastic if it is stolen.

Move is aimed at discouraging the smartphone theft and making it almost useless to steal a smartphone.

Officials driving the campaign have met Samsung, Apple and Microsoft – who account for 90 percent of smartphone market share – to convince them for adding a kill switch in smartphones, trigging which should disable the smartphone for any use in any case.

Ideally, if kill switch is activated, the smartphone will become a paperweight with not performing any functionality in any case. The mechanism on how this kill switch should get activated is still being argued and is likely to meet a consensus after deliberation.

If such a mechanism is worked out and put in practice, this will help Asian and especially South Asian markets to a greater extent. Since these regions are heavily burdened with phone theft cases and especially when smartphones are too expensive compared with usual commodities, such a kill switch can add further value for the consumers.