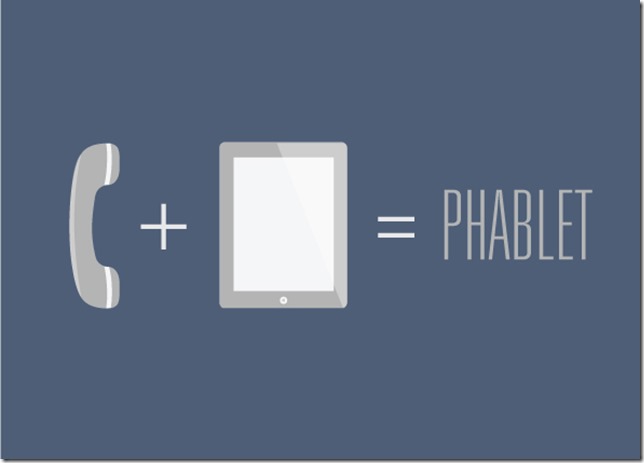 Who would’ve thought touchscreens will become a norm one day? And can anyone, possibly have imagined the same about phablets? Yet, both of them are here, and thriving. This kind of assumption might be held true for ultra-large sized phablets as well. These are Smartphones which are just a notch below tablet screen size.

With the unveiling of Sony Xperia Z Ultra, you can safely assume that pahblets really are looking forward to play their part in the future. Such devices are only in their inception and premature stages right now but can anyone really predict the future in tech world?

Here are the best ones you can find in the market at present:

These however are not the only large-sized phablets in the market currently. A lot of other great contenders are out there too including Samsung Galaxy Note II, Galaxy 5.8 and Optimus G Pro.

The Asus FonePad Note and Xperia Z Ultra are the only phones which supports styli so if you’re after a tool for flourishing your creative skills, they might do the job well. The Acer Liquid S1 and Huawei Ascend Mate are easily the cheapest of the lot (at least until FonePad Note’s price is unknown) while the Xperia Z Ultra is the only one which is water-resistant.

The launch of Galaxy Note III, however, might determine their future. The third iteration of the original, most-popular (and most-important) phablet ever will be launching at a critical moment in the product line’s history. A make or break situation.