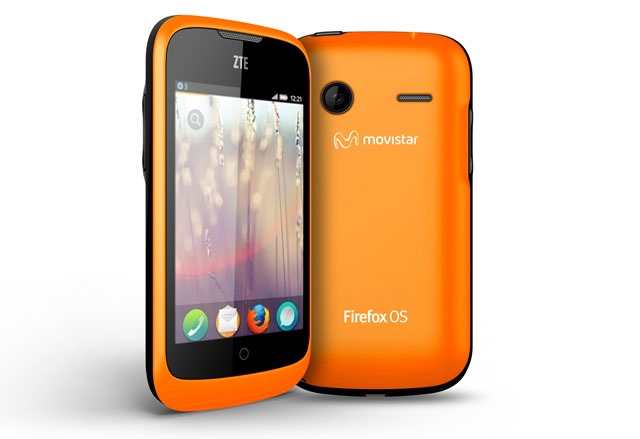 After some solid amount of hardwork on a comparatively low budget, the first Firefox OS-running phone, the ZTE Open goes on sale today. The phone is a lower-end device and features a 3.5 inch touchscreen.

As for the specs, the phone consists of nothing earth-shattering materials. Its 3.5 inch display has 320 x 480 resolution. Under the hood you get 256 MB RAM, 1Ghz Cortex A5 processor and Adreno 200 GPU. The back boasts a 3.2 megapixel camera.

For connectivity you get Wifi, GPS, Bluetooth 2.1, microUSB 2.0 and 3G. These are all aging specifications coupled by a meager hardware by today’s standards but the Mozilla CTO Brendan Eich thinks it’s enough. “We are not aiming high and trying to crash into Fortress Apple, into Fortress Google”, he says.

Just enough though, the phone is still a bit clunky right now as The Verge noted. The OS still has its rough edges and if you’re coming from a touchscreen device, you’re most probably in for a disappointment. That might be a hardware issue as the phones do run on pretty 2009-stuff but lets hope everything will be sorted out soon.

The ZTE Open is available for $90 or around Rs. 11,000 when it hits any online store later this year. The dream of seeing a phone run smoothly and without stutters on a platform like this won’t be fulfilled right now though.