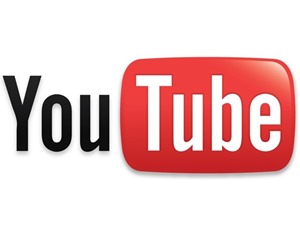 Justice Syed Mansoor Ali Shah, hearing a petition seeking the restoration of YouTube, remarked that the reopening of the website was linked to the technological ability of the ministry and PTA to block controversial content on the sites.

When PTA and MoIT expressed its inability to block specific content on YouTube, court directed Mr. Waseem Tauqeer, a PTA Director General, to hold a meeting with the petitioner as well as representatives of Ministry of IT and experts in order to assess and explore the state of technological ability available in the country.

It was said that this meeting should be held before next hearing, that is on July 27th, 2013. It was further directed that DG PTA will place the minutes of the meeting on record before the next date of the hearing and shall also personally appear before the court to render his assistance.

Earlier, the ministry informed the court that Google was not interested to join the proceedings, despite the fact that court had issued notices to Google Asia Pacific Pte. Ltd on its previous hearing on April 26.

The court expressed its regret over the attitude of Google and remarked that Google had not informed the court regarding its inability to join the proceedings.

The counsel for the petitioner said that there were several technologies available that could help block controversial content and websites from YouTube.