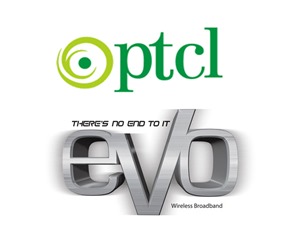 Pakistan Telecommunication Company Limited (PTCL) has put a fair usage policy limit on its EVO and Nitro packages, that were previously offered with unlimited downloads.

According to PTCL’s website, both EVO and Nitro packages will now allow 50GB of maximum download/upload data per month.

Monthly download limit of 75GBs will be applicable on Nitro Cloud packages as well.

PTCL has not announced any additional charges if this limit of 50GB per month on EVO and Nitro is reached. It is still unclear that how customers will use any additional bandwidth if Fair Usage Policy is reached in a month.

PTCL has over 1 million customers using its EVO and Nitro Services. 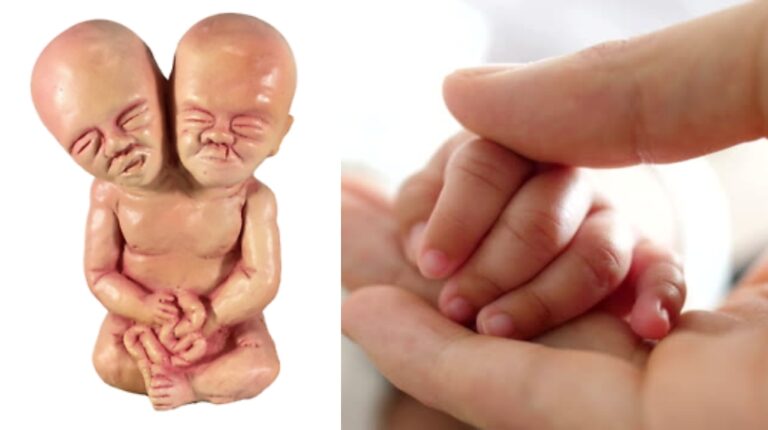 Farooq Sattar Flexes His Poetry Prowess In a Show…