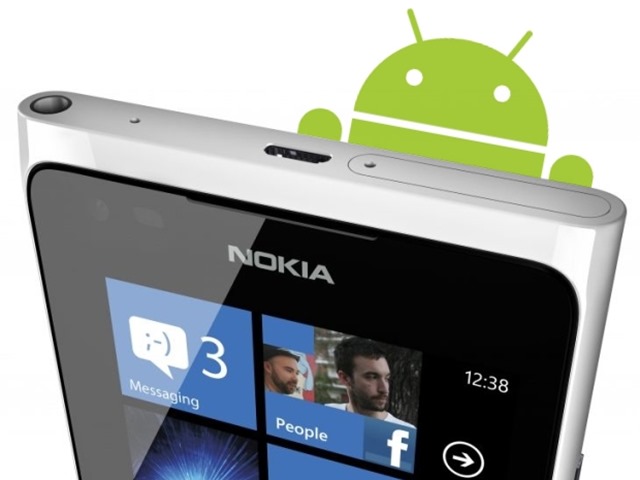 A lot of harsh words and bashing (including from this author) followed the moment when Nokia told the world that Windows Phone was its future. Two years later, Stephen Elop, the Nokia chief has shown that he is a man of his words. After the Lumia 1020 announcement last week, he told the press why Android isn’t an option.

What’s ironical, however, is that his judgement that Android will end up benefiting one manufacturer was somewhat true, as clear by the case of Samsung.

“What we were worried about a couple of years ago”, he said, “was the very high risk that one hardware manufacturer could come to dominate Android. We had a suspicion of who it might be, because of the resources available, the vertical integration, and we were respectful of the fact that we were quite late in making that decision. Many others were in that space already”. And that’s where Samsung exactly is.

“Now fast forward to today and examine the Android ecosystem, and there are lot of good devices from many different companies, but one company has essentially now become the dominant player.”

While it’s true that other manufacturers have been cashing in from Android quite a lot lately, it’s Samsung which stands atop everyone else, and that too by a monstrous margin.

You look at a number of other Android providers right now and they’re in a tough spot.

This compelled Nokia to look for a third alternative to the competition. The deal with Microsoft has also granted Nokia some exclusive rights and perks, the most prominent among which is the $250 million quarterly payments. They wouldn’t have gotten so much by Google.

While, arguably, Nokia has lost the Smartphone race already, but they are still making sufficient enough to keep the ball rolling. And who knows if there might come a time when Windows – backed by mighty Microsoft – outshine other operating systems (in terms of features, performance and apps) and that is when Nokia will have the chance to get crowned again.