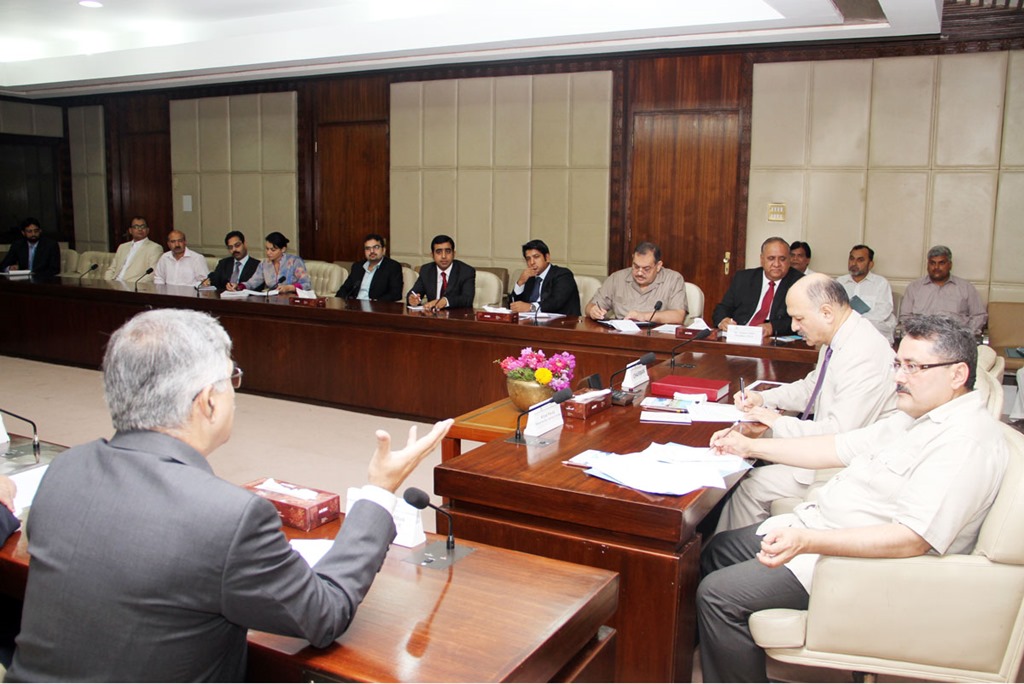 Senator Mushahid Hussain Sayed, in his speech, emphasized that the internet is global by default and we need to remain a responsible nation while using it.

“Cyber security is, no doubt, a shared responsibility of every one of us and needs close partnership between Government, public/private sector, law-enforcement agencies, academia and international stakeholders so that people can go online with confidence.” The senator said.

Ammar Jaffri, Chairman Cyber Security Task Force informed that Cybercriminals are becoming more skilled – both at penetrating organizations and at avoiding detection by law enforcement agencies. No single organization can make the cyberspace secure and we all need to join hands together for a Cyber Secure Pakistan.

Given the urgency of cyber threats, Senate of Pakistan, in its budget session held on June 2013, unanimously approved for the formation of Cyber Security Task Force, to initiate required steps for Cyber secure Pakistan and then work as force multiplier for the implementation of these initiatives by related public and private sector organizations.