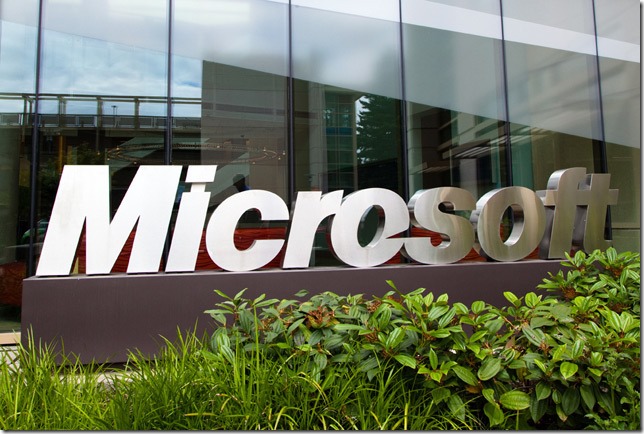 Microsoft has released its latest earnings report for the last quarter which has missed analyst’s expectation.

The most prominent thing in the whole of it is the fact that the company has lost a mind-blowing $900 million from the failure of Windows RT. Up till now, it hadn’t remained a secret that the Surface RT was selling abysmally but the graveness of the situation just couldn’t have been imagined.

In all, Microsoft still managed to churn out a revenue of 19.9 billion dollars which was a bit below analysts’ expectations of 20-odd billion dollars, resulting in the dropping of shares by 4%. This meant a net income of $4.97 billion.

What might be pleasing for some people is that Microsoft actually benefited from Windows Phone division by $222 million. That, however, is most-possibly due to the licensing of patents rather than increase in sales (but you can’t deny that they are increasing).

Also the Business and Entertainment & Devices divisions showed promise thanks to the success of the new Office products and Xbox.

The Windows division, however, also saw the revenues decline, by a distressing $281 million, mainly due to the plunging of the PC, and the fledging of the tablet markets. The poor sales of Windows 8 have also fuelled the loss.

Meanwhile, Microsoft’s own performance in the tablet market, the Surface RT has been a failure, from head to toe, mainly due to the lack of apps and the buggy software. Even Microsoft’s recent $150 price drop couldn’t do much to aid the virtually non-present sales.

The time has come for them to realise their mistakes and go back to the drawing board, otherwise, the tablet will go down in history as yet another failed Microsoft product.