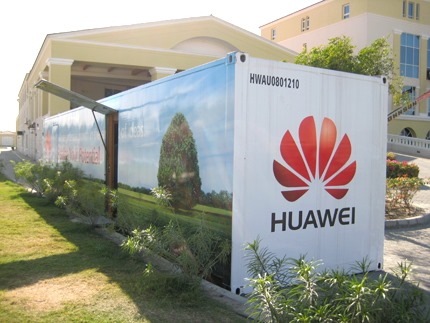 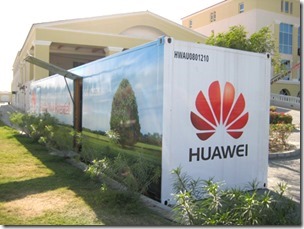 Former head of NSA and CIA, Michael Hayden has accused Huawei for spying for China, the country where it belongs. He detailed his views in an interview to the Australian Financial Review.

He said that the views were developed when Huawei was trying to make a mark on the American telecommunication market and presented a briefing paper. While it didn’t say anything wrong, it wasn’t enough to convince Hayden to grant Huawei the rights. He said that the burden was now on Huawei to prove that it isn’t on the wrong side.

“God did not make enough briefing slides on Huawei to convince me that having them involved in our critical communications infrastructure was going to be okay.

This is not blind prejudice on my part. This was my considered view based on a four-decade career as an intelligence officer.” Michael Hayden

Huawei, though has called the remarks “defamatory” and has asked for evidences. The company’s global cybersecurity officer, John Suffolk has denied saying: “Huawei meets the communication needs of more than a third of the planet and our customers have the right to know what these unsubstantiated concerns are. It’s time to put up or shut up.”

Security issues haven’t been a new issue for Huawei, as the company has had a long list history of lawsuits regarding it. In only 2012, it was declared by US as a “national security threat” and this latest incident of this line surely isn’t be doing its image any good.