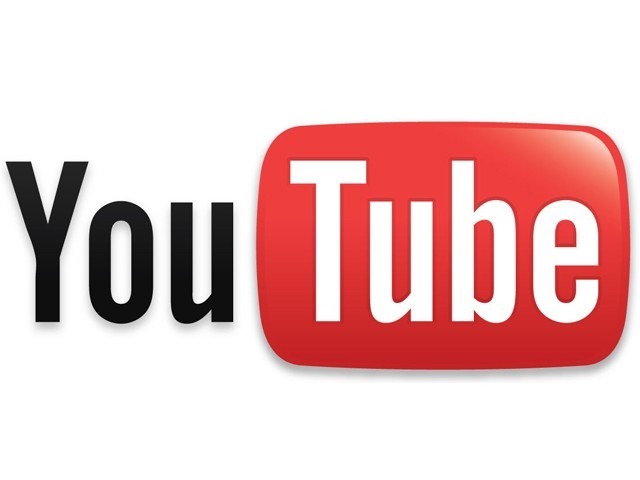 Paper, on its website, said that Anusha Rehman, Telecom and IT Minister, has formed a committee to review the matter of lifting ban on YouTube. Committee is directed to somehow make sure that all the objectionable material is blocked or made inaccessible in Pakistan.

However, it is still unclear that how future-duplication of objectionable content will be blocked.

On other hands, Google has also not responded to Pakistan’s request of blocking objectionable content in the country, like it has done for various other regions.

Now government has hinted that it may open YouTube in Pakistan after making sure the blockade of all objectionable material, without mentioning the methods it intend to use for blocking the content.

Government said that all stakeholders will be taken into confidence before reopening the website.