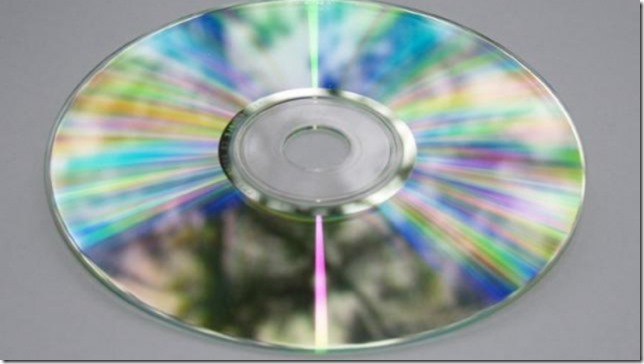 How much storage do we really need? That’s a question Sony and Panasonic are asking right now. If you are one of those rare people who find Blu-rays insufficient and DVDs completely unacceptable then you’ll probably be thrilled by this news: both the companies have partnered together to create CDs with incredibly-high storage capacities – 300 GB to be honest.

The Optical Disc should be released in 2015. The new format will of course be targeted towards businesses and other professionals, who’ll need modes for backing-up the data. We already know some formats which have the capability to hold data of up to 1 terabyte. Compared to that, the dual-layer Blu-ray discs of today can hold data of up to 50 GB.

And while the idea sounds pleasing, will the new product take over the market in 2015? Considering the fact that most of the biggest tech companies including Microsoft, Google and Apple are moving towards cloud solutions and storage options, the idea of going back to the CD might feel absurd 2 years later.

Also, the pricing will be an issue as the optical disc’s price might be a bit tough to swallow for some, and might even be more-expensive than cloud storage. These issues need to be addressed if the product has to go mainstream, esp. in 2015.