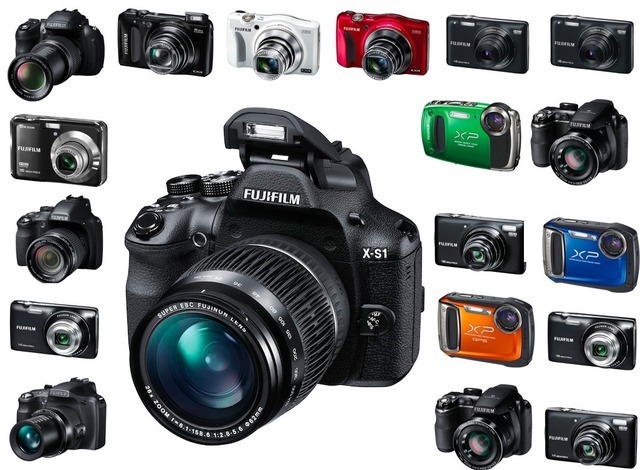 The camera and photography industry is in gloom right now. The sales of the products are lower-than-ever, and so is the public interest. This plunging of two kinds can definitely be attributed to the flooding of Smartphones in the market, despite the fact that a Smartphone camera’s image quality can almost never compete against that of a dedicated camera.

The reason behind the smartphone’s success is clear: a smartphone is a phone, personal computer, storage device and a camera at the same time, while the camera can only take photos. It will beat the competing Mobile camera any time of the day but it will always remain a single-function device.

With time, the smartphone camera has gotten better and a phone like Lumia 1020 can also compete against point-and-shoots. Users who can’t afford a dedicated camera find these cameras to be just fine for their daily needs. Also that means one less device to carry around.

There’s another issue as well, and although some will find it bitter, it’s the lack of knowledge. A person who hasn’t held a DSLR in his lifetime will always judge a camera with its megapixels. Absurd idea? It is, but that’s what most people do, believe it or not. To a layman, the 41 megapixel of the Lumia 1020 might sound better than the 20.3 megapixels of the DSLR.

Good thing though is that DSLRs aren’t worst hit by this “domino effect”, it’s the compact category which is. Everyone knows that a lot of cheaper point-and-shoots aren’t really good in image and video quality, or one of them, so a smartphone camera as good as that of a Galaxy S4 might even beat it. The result? Diminishing sales.

“The cannibalization effect on compact cameras by smartphones has become quite serious.”

“The cannibalization effect on compact cameras by smartphones has become quite serious”, says Toshiya Hari, an analyst for Goldman sachs, “I can’t imagine the camera market will grow much further in the coming decade.”

But 2013 may prove to be the industry’s worst year yet. According to estimates, sales will drop by a staggering 30 percent or almost one-third of the entire market to just 68.6 million units. Ironically, smartphone sales are expected to rise with an eerily similar pace, by 32%.

So who’s at blame here? Both the smartphone and camera manufacturing companies. Smartphone manufacturers played it cleverly by talking highly of the cameras they built into their phones but camera companies never did much to spread “awareness”. In the future, they’ll have to co-operate with the smartphone industry in order to survive, by giving their technologies to the industry which destroyed them.

Nikon has already started that. Its president has already confessed earlier that in order for them to survive in this era, the company might change its approach to offer products to competing markets.

“The number of people taking snapshots is exploding by use of smartphones that sold 750 million or so last year and are still growing. We’ve centralized our ideas around cameras but can change our approach to offer products to that bigger market.”

And that seems like the only logical approach right now. Getting into different markets is a difficult task but it can create amazing opportunities. But regardless of anything, one thing is clear: the booming days of the once flourishing camera market aren’t coming back again.

Credits to Bloomberg for this story.