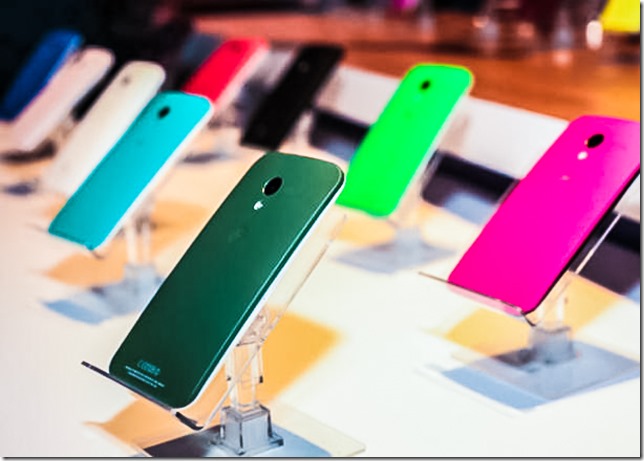 When Motorola announced the much-hyped Moto X smartphone a few days back, it made it clear that the device certainly isn’t for the masses. It further made that fact clear by deciding not to release that phone in Europe, a decidedly important market.

That last step wasn’t without a reason though. Very soon after the launch, the company’s CEO revealed in an interview to CNET that a phone carrying the Moto X brand name will be released soon and that the Moto X is just the first smartphone of this lineup.

Motorola hinted that its relatively low-priced – i.e. under USD 200 – Moto X Smartphones will be designed and priced to appeal to international customers in markets where people generally don’t buy subsidized devices.

“Moto X is the brand that we are most focused on,” Dennis Woodside, CEO Motorola Mobility, said. “And there is more to come. You will see additional products within months. The experience of devices you can get for less than $200 is subpar right now. We want everyone to have access to affordable smartphones.”

While he didn’t reveal the date of the phone’s release, it should hit the market later this year. Woodside made it clear that that product will be targeted towards prepaid markets. That’s undeniably important for Motorola which is currently bleeding money at an alarming pace.