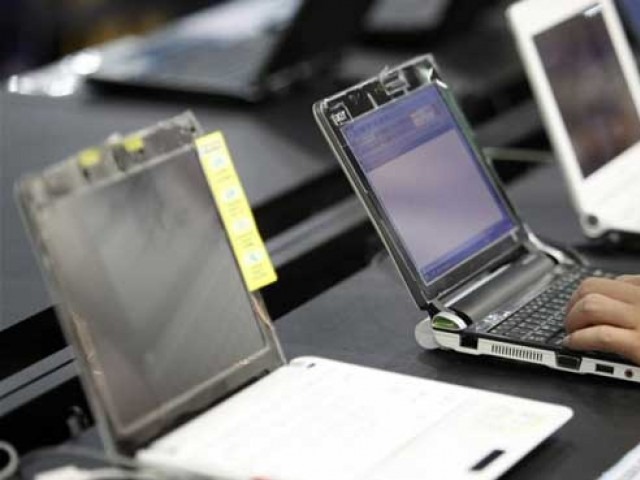 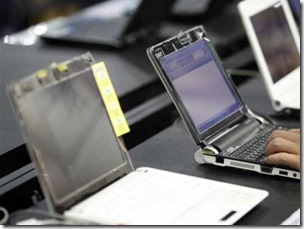 Pakistan has decide to invite the global manufacturers to get their assembly plants installed in Pakistan, reported APP, a state owned news agency.

Without unveiling any manufacturer, the report said that Pakistan is in efforts to get a laptop assembly plant running in the country to meet local demands primarily and then to export laptops to foreign nations in future.

The decision was taken during a meeting for the implementation of Prime Minister Youth Laptop Scheme under the chairmanship of Higher Education Commission (HEC) Chairperson, Dr Javaid R. Leghari.

It merits mentioning here that earlier it was announced by the government that some 300,000 laptops will be distributed to bright students acquiring higher education at the federal universities.

It was decided that instead of buying such huge quantity of laptops from a single manufacturer, laptop makers will be asked to setup their assembly plant – if not manufacturing facility – in Pakistan.

For the purpose, in the meeting it was decided, to hold an international conference of the potential bidders for establishing laptop assembling and manufacturing plant.

The assembling plant would also help facilitate the distribution of laptop to selected students, as per Prime Minister’s Youth Laptop Scheme.

The meeting discussed the modalities of implementing the laptop scheme recently announced by the government in the annual budget to acknowledge the outstanding performance of the bright young students.

Chairman HEC, Dr Javaid Leghari said HEC was tasked to design the implementation strategy and form eligibility criteria in a transparent manner to promote outreach of youth to information and communication technology.

It maybe recalled that over 100,000 laptops were distributed to college and university students last year in Punjab under Chief Minister’s Youth Laptop scheme.