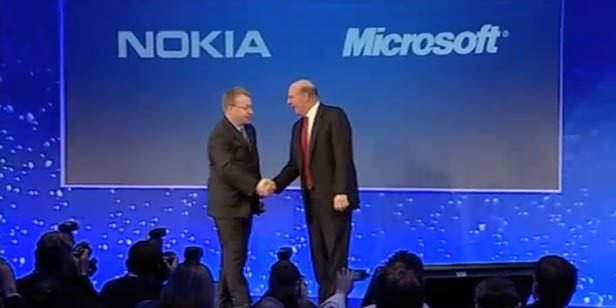 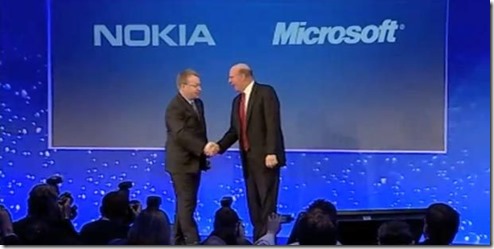 The news of Microsoft’s acquisition of Nokia comes rather as a shock despite our being familiar with the tight bonding between the two companies over the years. Also the fact that there were hints for the takeover in the past, still it came as a emotional shock for many.

The initial reaction to the news from most people would’ve arguably been of fist-punching or swearing at Microsoft for being “evil” as usual – especially when Stephen Elop has played as a Trojan Horse role by getting into Nokia and now after the deal is given back a VP role at Microsoft —  But when you ponder more over it, the whole deal starts to make more sense.

You see, the development of an operating system between two companies isn’t as great as that by one single company, like Apple. Because of this trait of the transaction, Windows Phone seemingly has a good future ahead.

The deal is undoubtedly one of the better ones that Microsoft has carried out in quite some time and miles better than the (arguably the useless) deal Skype was.

But the news, despite being pleasing brings some worrying factors with it too.

Firstly, Symbian, which is almost completely a Nokia-only OS right now. This transaction might mean the end of the Asha, S30 and S40 models in the future. Microsoft will most-possibly only develop its own OS and not those of its partner company. I don’t really expect Nokia to do that either but you never know.

Secondly, Windows Phone might end up becoming a one-party-affair in the future. Microsoft’s other OEMs have been critical of the company’s fondness for Nokia and its acquisition of the giant won’t be improving that notion one bit. Right now, you can count the number of companies making Windows Phones on your fingers and the future won’t be particularly bright if Microsoft isn’t particularly willing in changing that. In short, Microsoft-Nokia might be the new Apple. One. Party. Affair.

Thirdly, Windows Phone’s biggest Achilles Heels has been Microsoft’s reluctance to develop and update it. Had it been doing exactly that, this situation wouldn’t have arisen in the first place and both companies would’ve prospered without one of them having to spend 7 billion dollars. Will Microsoft’s laziness and Nokia’s briskness continue in the future too and will the latter outpace the former?

These are the burning questions which need to be answered, and we will undoubtedly get the answers to them in the coming few years. And we hope that the end product will be better and more finished than the present-day Windows Phone.

Microsoft may even give Nokia the reins to the Surface and future Windows RT & 8 tablets. With one company being an expert in software and the other in hardware, we really expect this deal to bear some fantastic results.

At the end of the day its not the powerful hardware or ultra HD displays, or the looks that is going to sweeten the balance sheets of Microsoft, instead innovation is what both the companies require to bring into their devices and the OS.